Wednesday, The Downtown Investment Authority’s board voted 6-0 to award Atlanta based developer Carter the 2.4-acre riverfront parcel at 330 E. Bay St. Carter scored the highest of six firms in the city’s request for proposals to redevelop the former Duval County Courthouse site. Their proposal includes a 300-foot-tall tower featuring 332 apartments and ground-floor retail! The vote came as a day earlier, the DIA board’s Retail Enhancement and Property Disposition Committee gave unanimous recommendation. The project is projected to cost 140 million dollars and the new development is called The Hardwick, in honor of a former Jacksonville architect, Taylor Hardwick, who designed the old Haydon Burns Library and Friendship Fountain.

Carter is one of the country’s leading real estate investment, development, and advisory firms HD’d in Atlanta Georgia. Carter has invested over $1.2 billion in mixed-use multifamily, office and student housing projects over the past decade and over $5 billion since 1958. The company is also the co-sponsor of two non-traded, publicly reported REITs, focused on investing in single tenant, net leased properties in the data center and healthcare sectors.

“We greatly appreciate the vote of confidence by the DIA and look forward to working with the community on the development of this very important parcel in downtown,” said Carter president and CEO Scott Taylor. “We believe downtown Jacksonville is positioned nicely to see high quality design and more development of investment-grade, Class A mixed-use projects than ever before.” 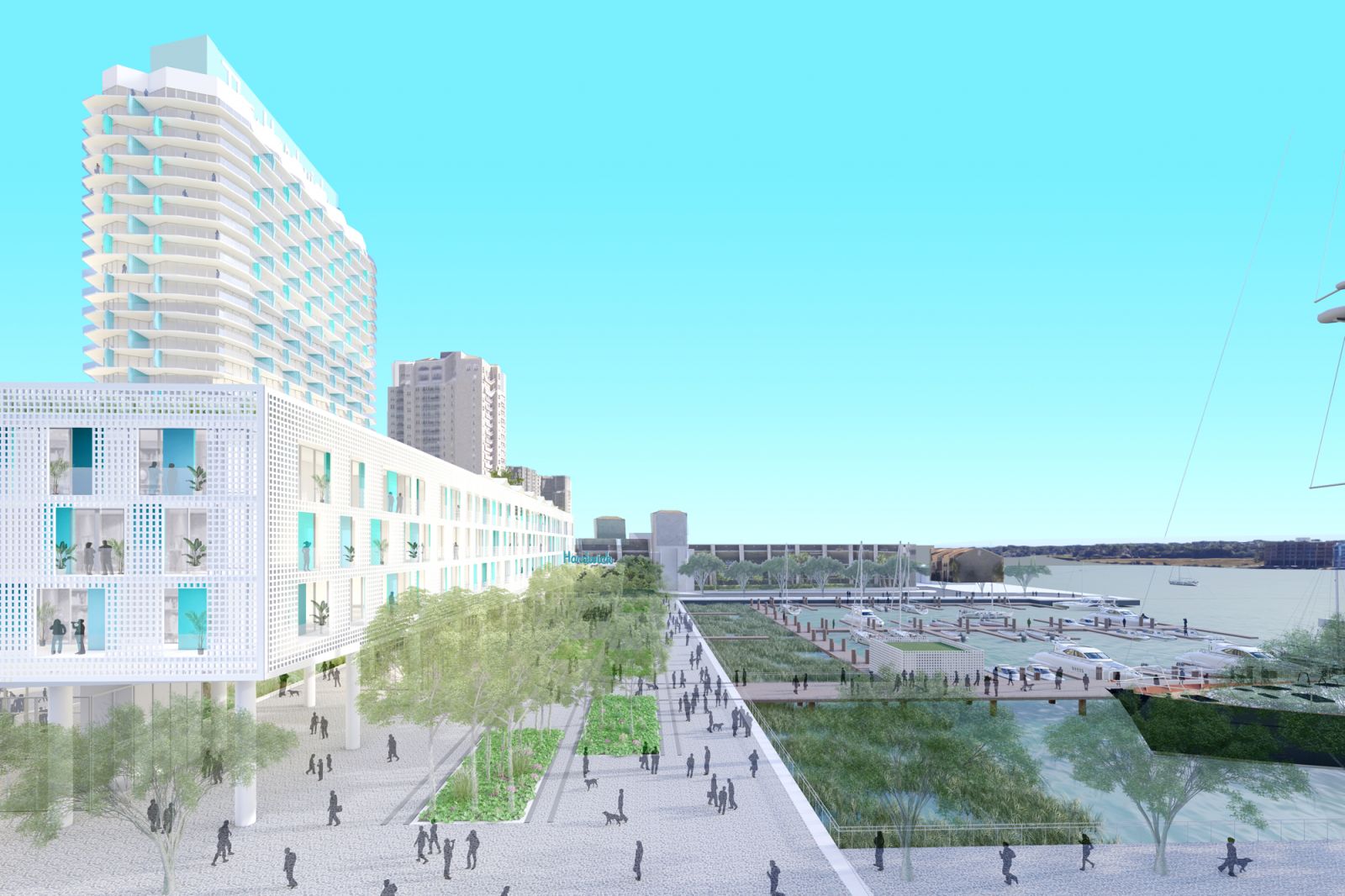 The Hardwick at The Ford on Bay Specs: 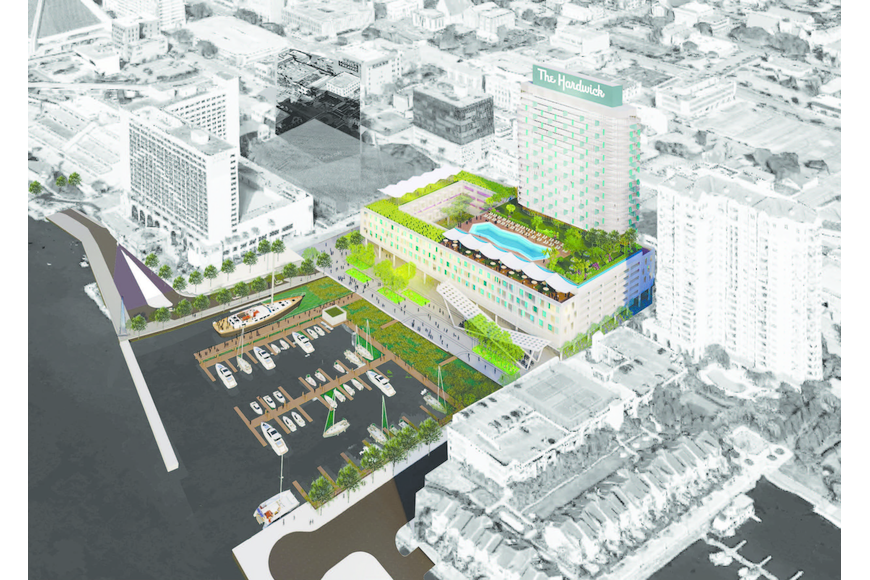 What’s Next For The Project: 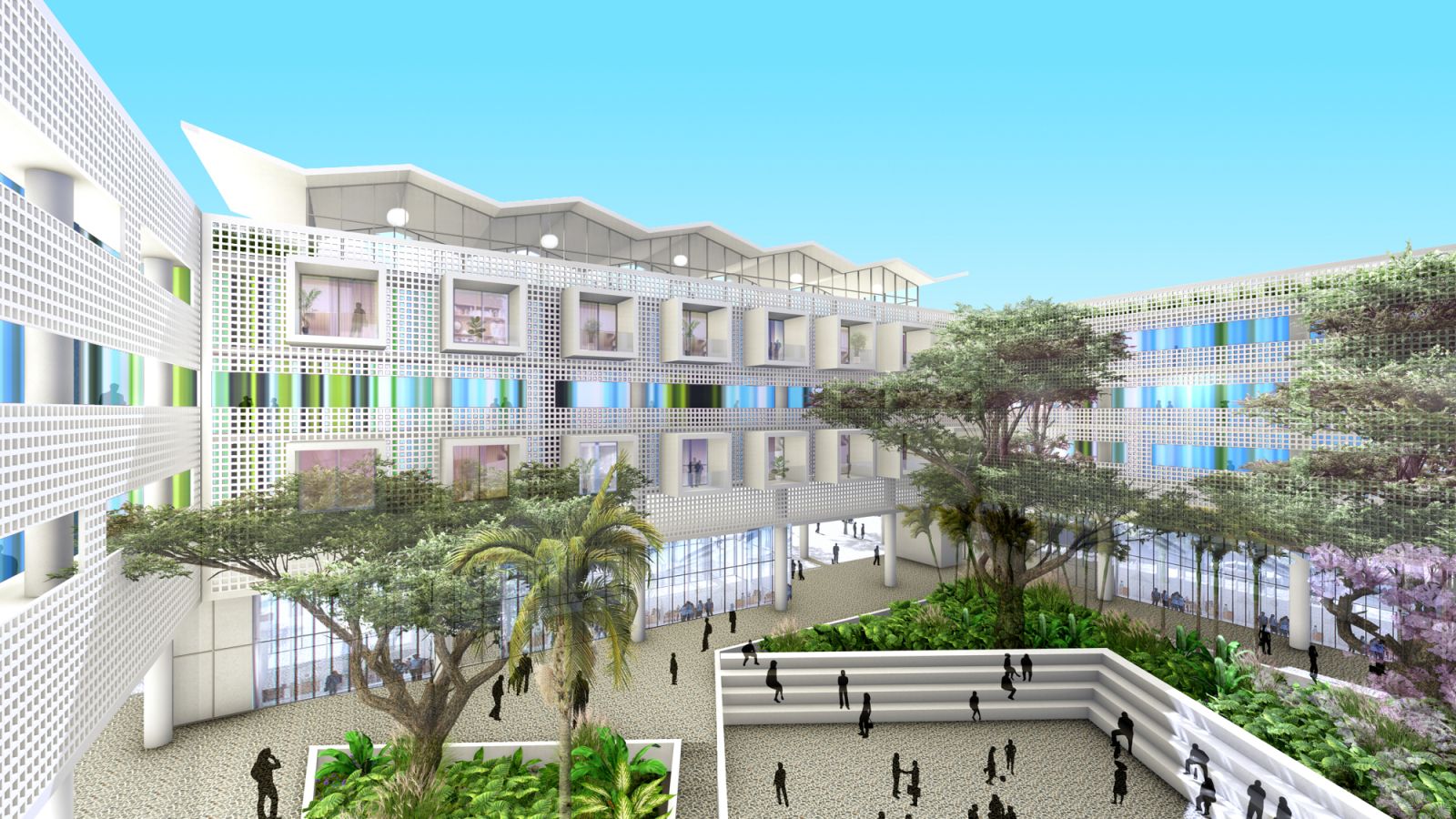 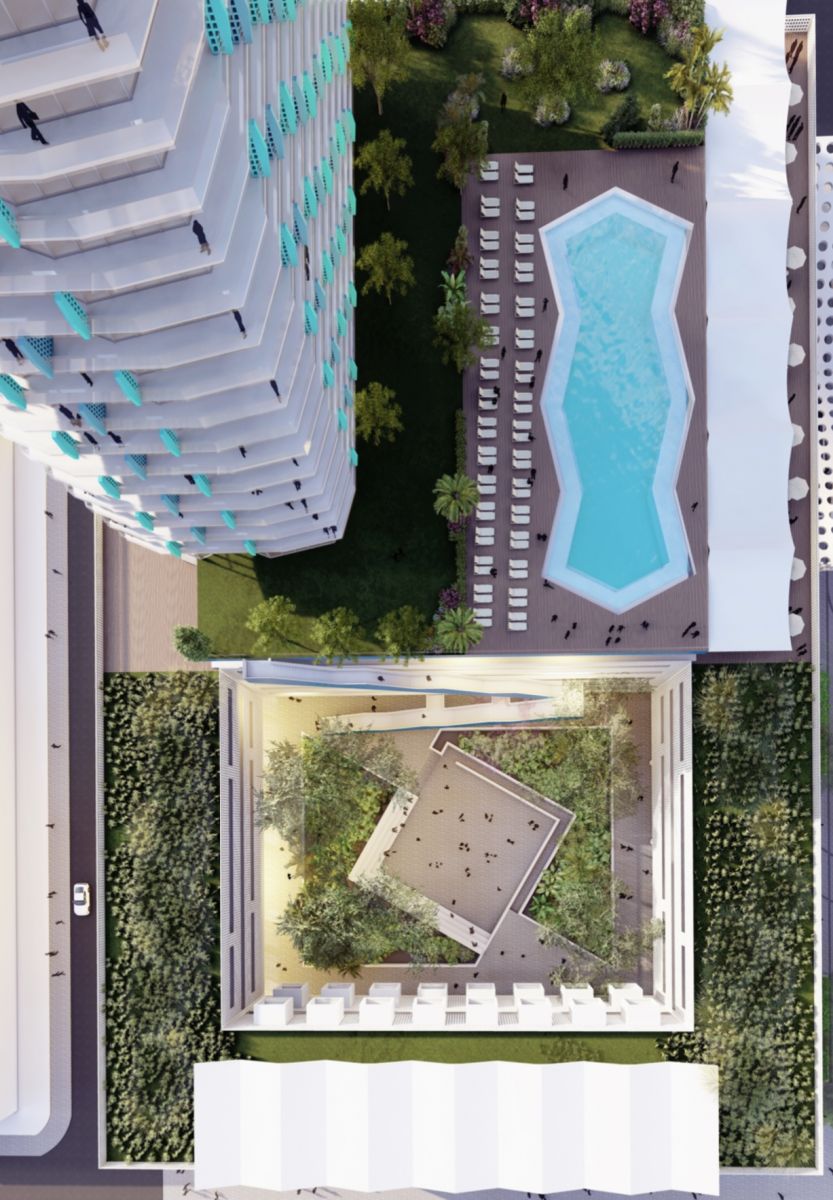 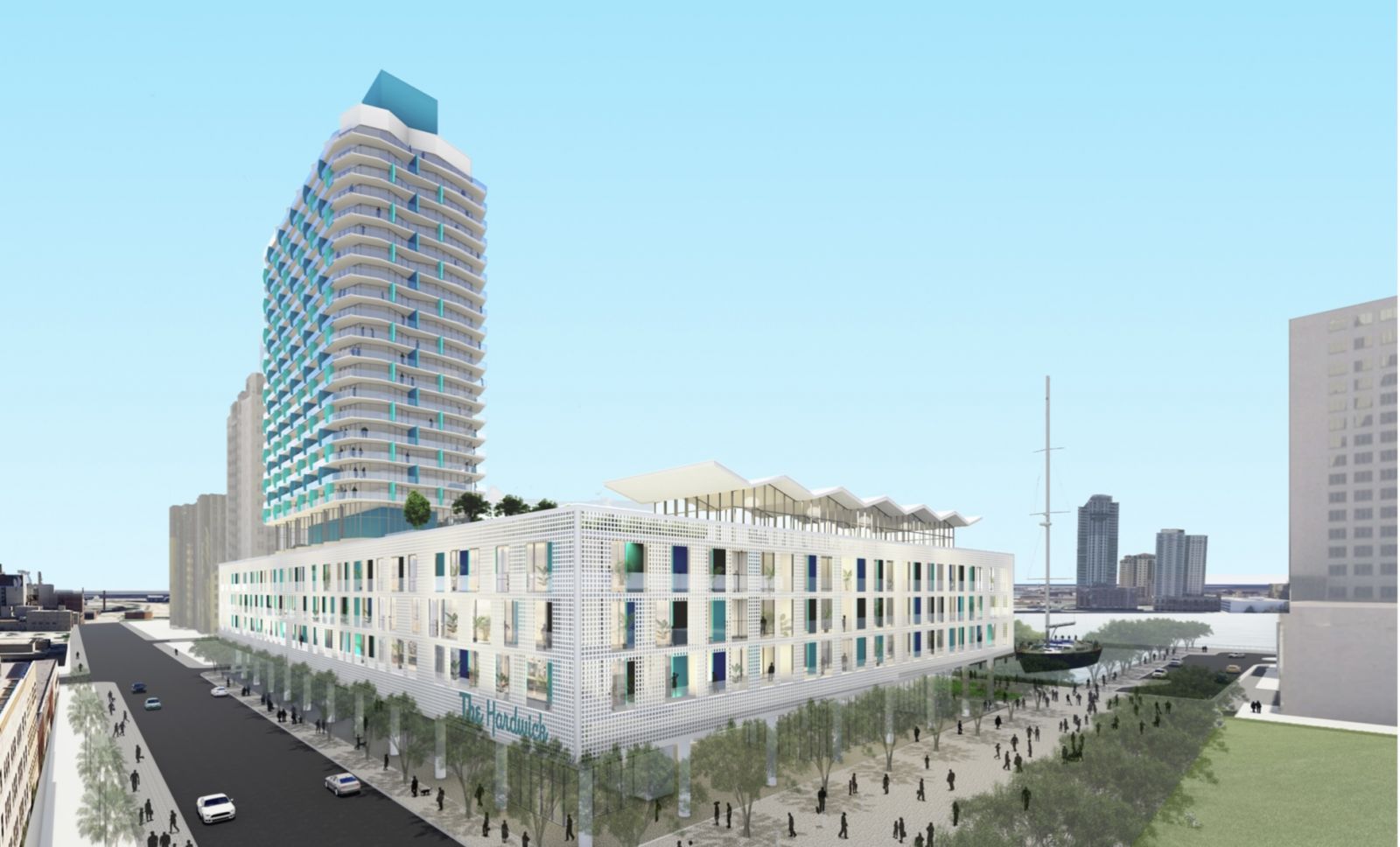 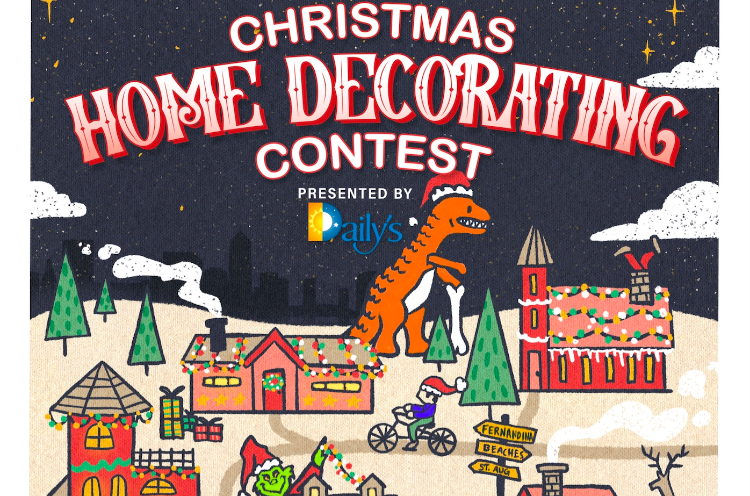 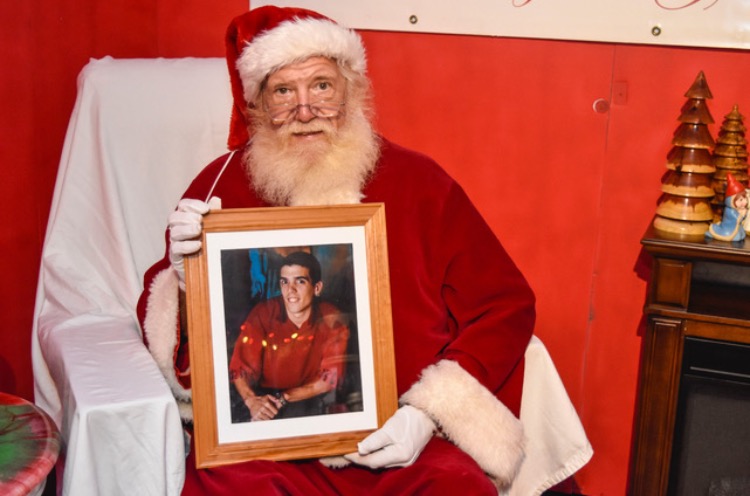 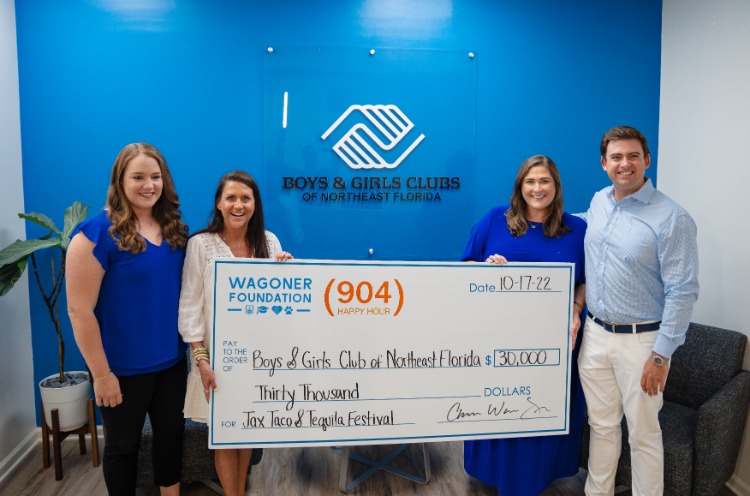 Over $100,000 Raised for Jacksonville Nonprofits by Wagnor Foundation