Photo Card Gets Make Over

Jacksonville Fl - Just about a month ago, 904 Happy Hour launched a updated and rebranded website. Along with the new website, the creative team released a contest for local artist and graphic designers to have a chance to add their very own touches to the 904 photo card. There were many submissions and the decision was tough but the design chosen was by local graphic designer Meredith Hughes.

"We chose her design because it but was sleek, simple and straight to the point. We were very happy with how the card came out and applaud Meredith graciously for her time she took to create the design."  The 904 photo card is distributed every time a photo is taken. Each month, our photographers distribute between 25,000 and 35,000 cards. Besides Meredith's design being chosen and used as the new photo card, she also won a prize pack valued at over $500.

Meredith Hughes is an award winning creative professional and freelance graphic designer that specializes in branding and social media. She is available for graphic design and social media consulting, and enjoys working with small and boutique businesses. She can be reached at www.meredithfordham.com or followed on Twitter @mercreative. 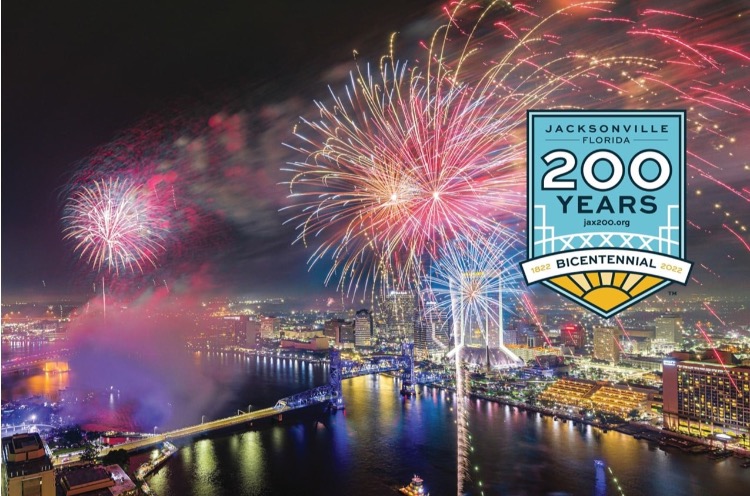 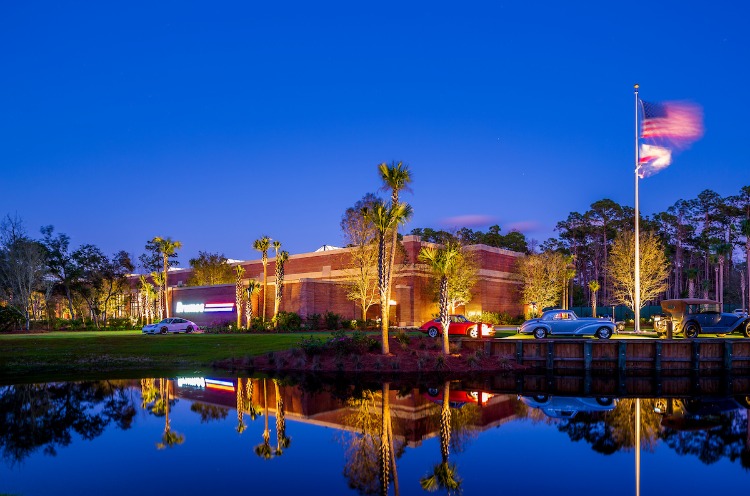 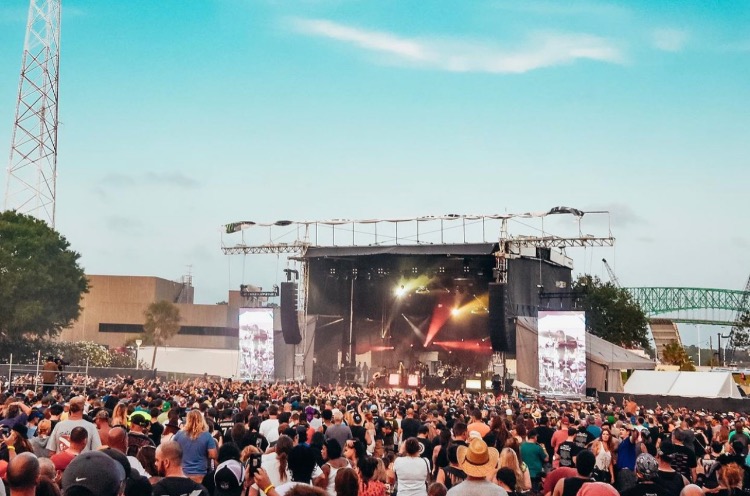