Jags-Dolphins: Five Things to Watch For

The Jags take a trip overseas for the first time this year, heading to London to face the Dolphins in Week 6. Winning hasn’t come easily for these two Florida teams this year, sporting a combined 1-9 record and each coming off a blowout loss. Which team makes the first step toward turning their season around? These are five things to keep an eye on Sunday morning.

A change of scenery may serve these teams well, especially the Jags, who have won three London games in the last seven years. Don’t forget to set your clocks to 9:30 AM Eastern to catch the early start of Week 6 action. 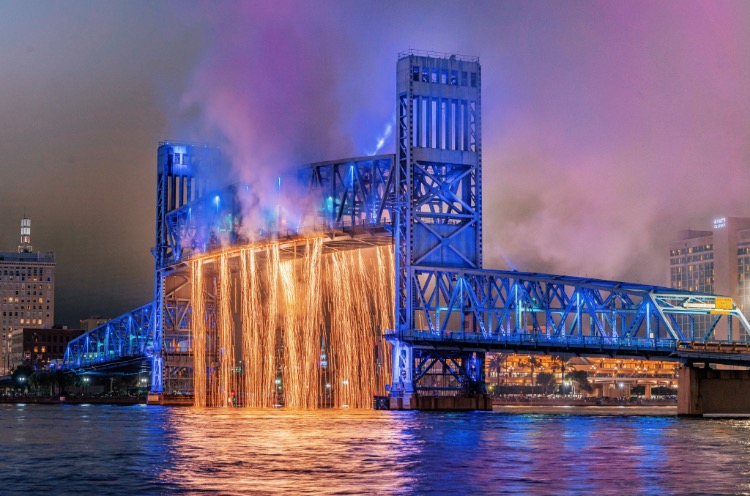 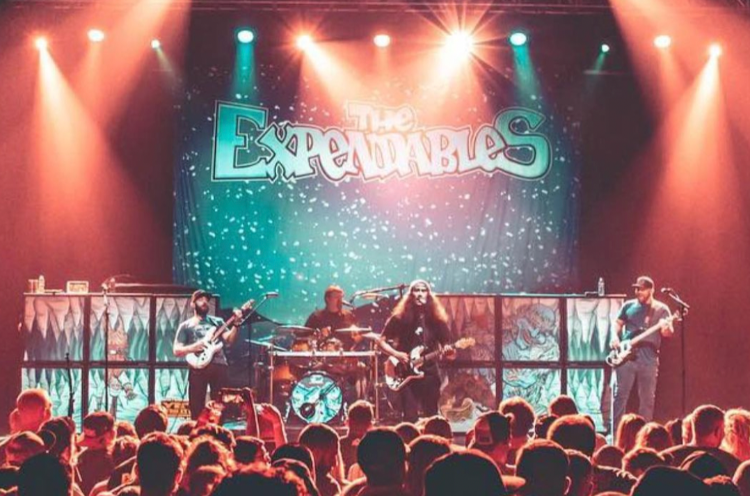 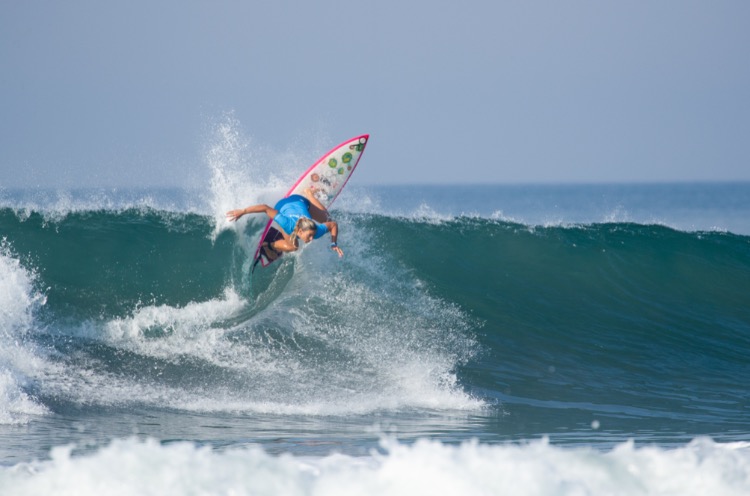