Councilwoman Ju’Coby Pittman, James Weldon Johnson Park and the City of Jacksonville are excited to announce the return of  Jacksonville Emancipation Celebration following last year’s successful event. The festival will take place on Saturday, May 21, 2022 in an effort to educate the community about the historical significance of Florida’s observed Emancipation Day.

“Emancipation was proclaimed in Florida on May 20, 1865 and the City of Jacksonville recognizes the significance that has made for our community,” said Mayor Lenny Curry. “We’re excited and humbled to support James Weldon Johnson Park as we celebrate this day together with a fun festival for the community.”

Fresh from his star making turn on NBC’s The Voice, Paris Winningham will headline the festival’s entertainment. Other great local performers include Jacksonville Arts and Music School, Taryn “Love Reigns” Warwood, Mal Jones and MJbaker. In addition, Jacksonville’s Emancipation Celebration will feature local African American food trucks and vendors and fun activities for the kids.  Local historical organizations will also lend their expertise to weave educational stories throughout the performances and activities. The festival will begin at 4 p.m. and close out at 9 p.m. at James Weldon Johnson Park.

“As a community, we are recognizing the past wrongs and injustices with a celebration of unity with a profound purpose.  As we continue to celebrate as a community, we still have work to do together,” said Councilwoman Ju’Coby Pittman.

Emancipation was proclaimed in Tallahassee, Fla. on May 20, 1865, 11 days after the end of the Civil War, and two years after the Proclamation was first issued by President Abraham Lincoln to free those enslaved in Southern states. On May 10, Union General Edward M. McCook arrived in Tallahassee to receive the surrender of Florida’s Confederate troops. On May 20, McCook formally announced President Lincoln’s Emancipation Proclamation, effectively ending slavery in the state. While many people celebrate Juneteenth, Florida celebrates May 20 as its Emancipation Day. 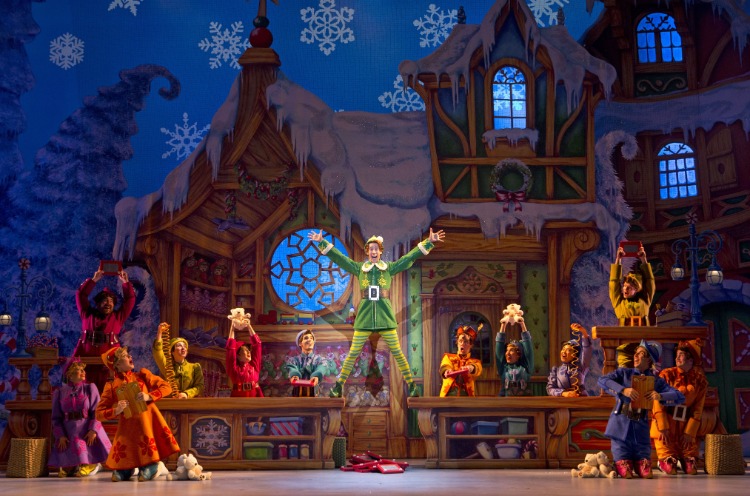 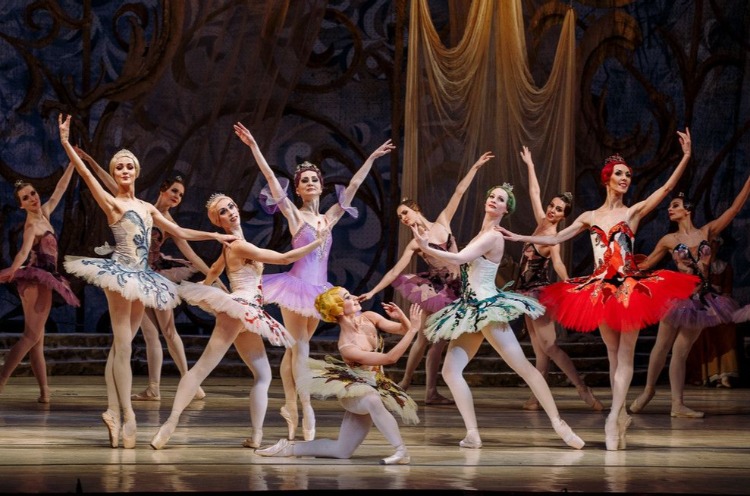