The Dames Point is a pretty sick bridge, but did you know that there is a park right under the bridge? The Dames Point is a fairly new bridge, construction began in 1985 and was completed in 1989, connecting northern Jacksonville to the rest of the city. The bridge is also the longest cable-stayed bridge in the United States.

In December of 1988, the City of Jacksonville leased the 2.63-acre park site from the Jacksonville Transportation Authority for a thirty-year period. The area is part of the original South Berlin and Dames Point communities, whose existence dates back to the last quarter of the nineteenth century. In 2001, the Jacksonville Port Authority, whose land surrounds the park, built a new two-lane road linking the site with Dames Point Drive, thus ensuring permanent access to the park.

While there, drop a line in and try your luck at catching some fish or take some awesome photos of the underside of the bridge or the water. There is also a shaded picnic pavilion and memorial to the cargo ship El Faro.

On September 29, 2015, the cargo ship El Faro left Jacksonville for its regular round-trip voyage to San Juan, Puerto Rico. In the coming days, the boat and crew crossed paths with Hurricane Joaquin, a Category 4 hurricane. In the early hours of October 1, the 791-foot vessel disappeared beneath the waves. All 33 crew members aboard were lost, making it the worst U.S. maritime disaster in decades. The memorial was placed at the park as it was one of the last spots of home that the crew saw. 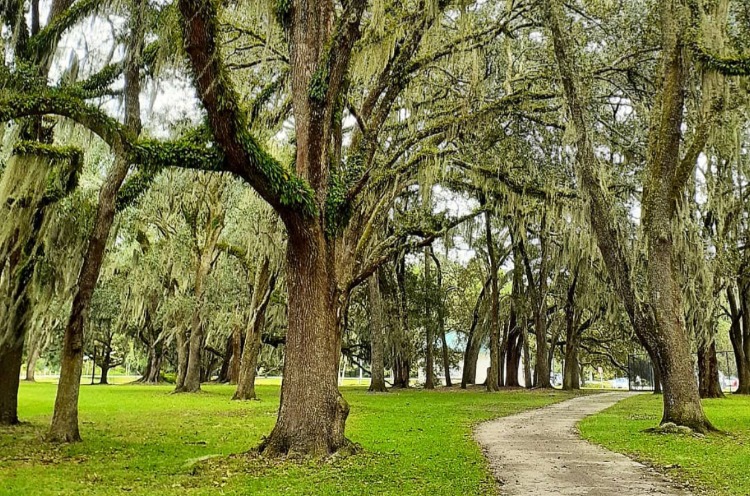 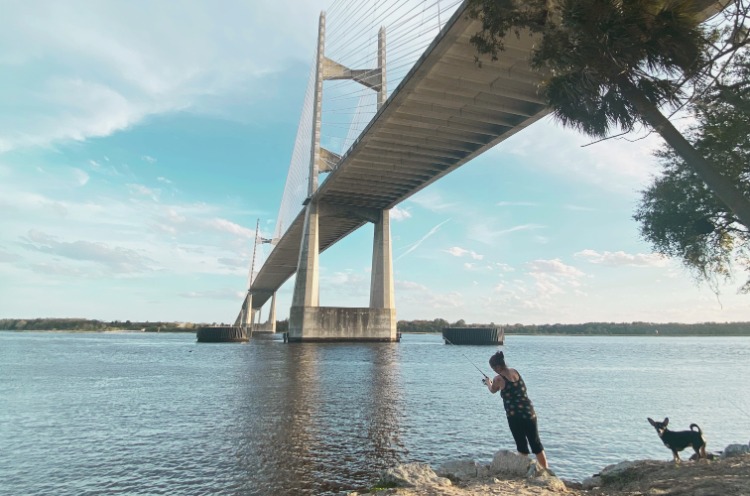 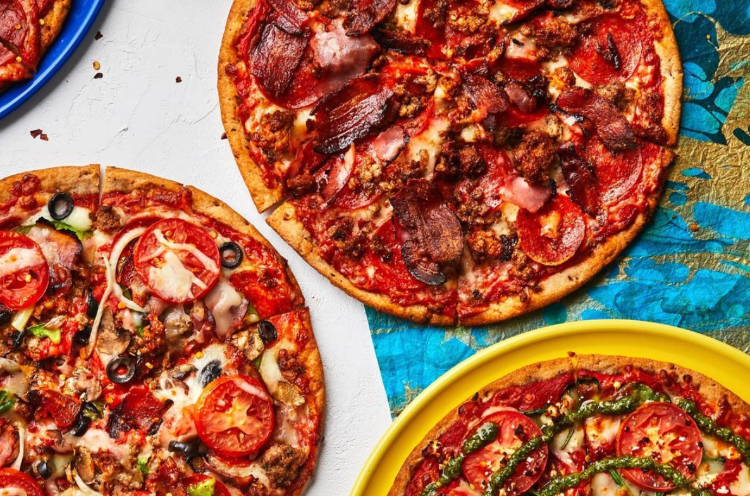