“It was overwhelming to see the support of the greater Jacksonville community in 2021,” said Jim Furyk. “We had high expectations for our event, and we surpassed them in many ways while also learning a lot in our first year. Thanks to our partners like Constellation and Circle K, this year’s Constellation FURYK & FRIENDS will build on that success with a first-class fan experience, a thrilling and challenging competition inside the ropes at Timuquana Country Club and, most importantly, a platform to create impact for our local community that changes lives.”

Lady A will headline the Furyk Foundation Concert presented by SRS Distribution – Lady A will kick off tournament week with a special performance at Daily’s Place on Tuesday, October 4, in a salute to our service men and women. Concert ticket prices start at $39.99+

Courtesy of SRS Distribution, 1,000 tickets will again be provided to our active-duty military members beginning on August 29. For local military members interested in utilizing some of these complimentary tickets, contact your MWR office at Jacksonville NAS or Naval Station Mayport for more information.

“SRS Distribution is once again proud to support Constellation FURYK & FRIENDS, all active-duty military members and their families, and the greater Jacksonville community to help kick off the tournament week,” said Dan Tinker, CEO of SRS Distribution. “We are thrilled to play a small role in bringing an entertaining and fun atmosphere to the event while placing focus and priority on patriotism and impacting the community.”

From a community impact perspective, the 2021 event began with tournament title sponsor, Constellation, a national energy solutions provider, leading the way with a direct donation of $500,000 through the Jim and Tabitha Furyk Foundation to support local charities connected to the tournament. With that initial donation setting the foundation, tournament officials today announced that the event generated a total of more than $1.17 million in charitable impact in its first year.

“Constellation is committed to being a catalyst for positive change in the community, and we’re proud of the tangible impact Constellation FURYK & FRIENDS delivered in the event’s first year,” said Jim McHugh, chief commercial officer, Constellation. “We’re excited to build on that momentum in 2022 and continue to support organizations working to provide critical resources and enriching experiences to children and families in underserved areas.”

Tickets On Sale: Tickets for the 2022 Constellation FURYK & FRIENDS presented by Circle K are now on sale online, building on the variety of fan experiences and options for fans from the inaugural event, this year fans will again enjoy golf, food, music, hospitality and more. 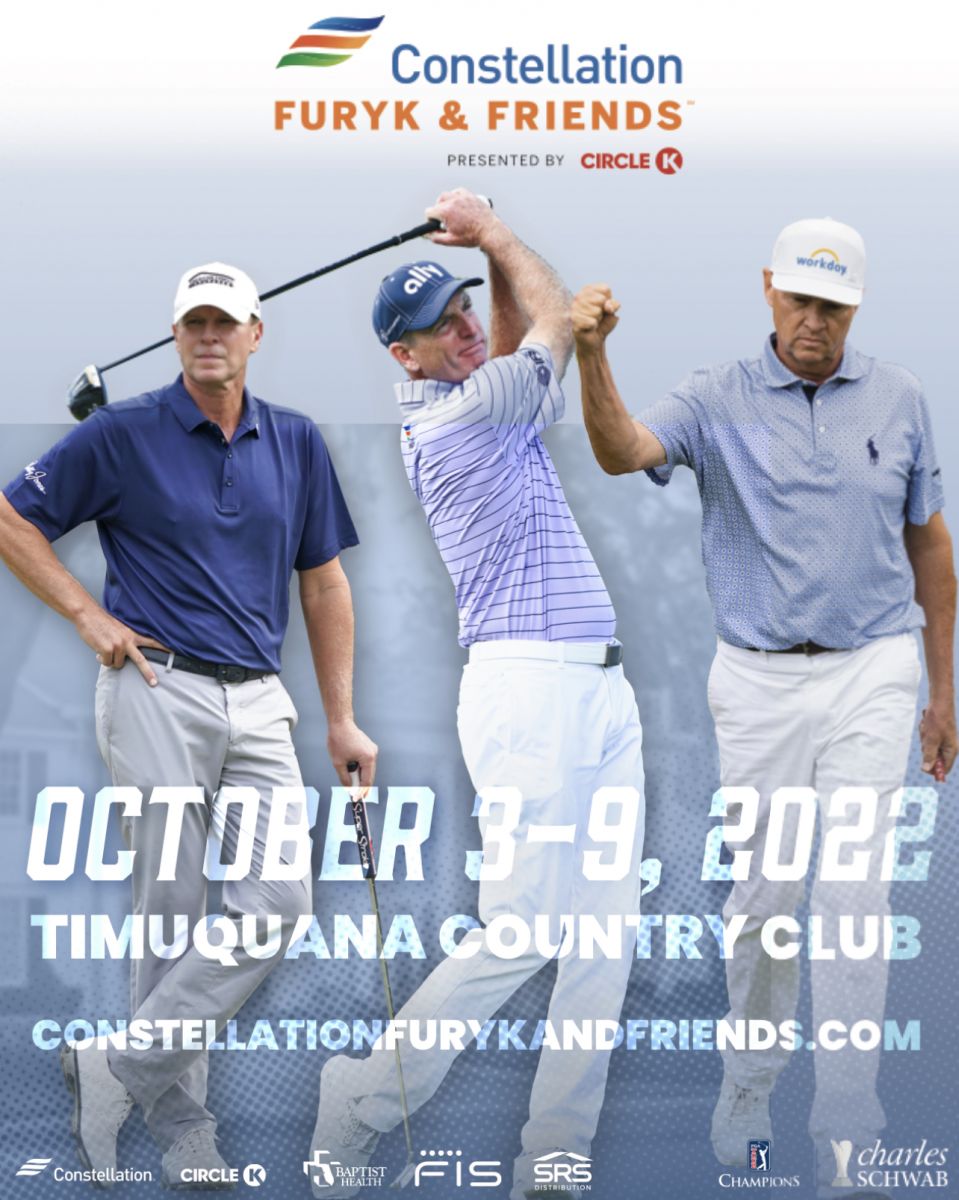 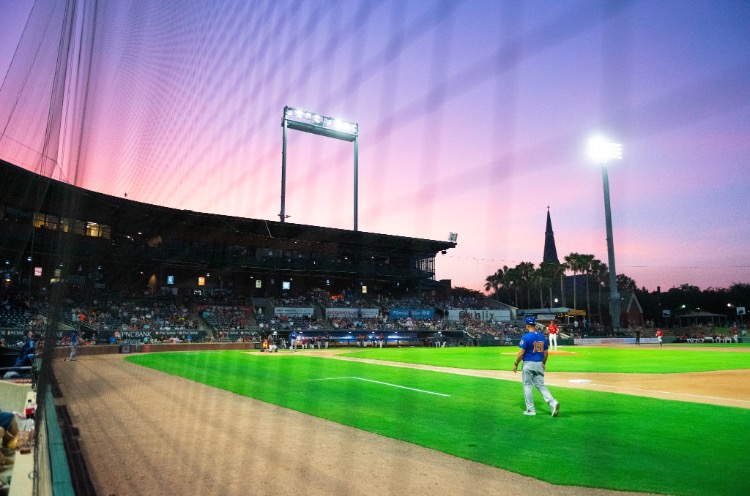 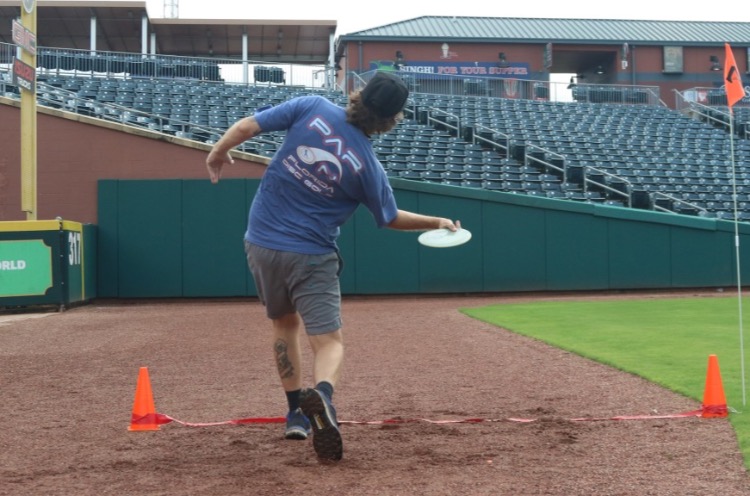 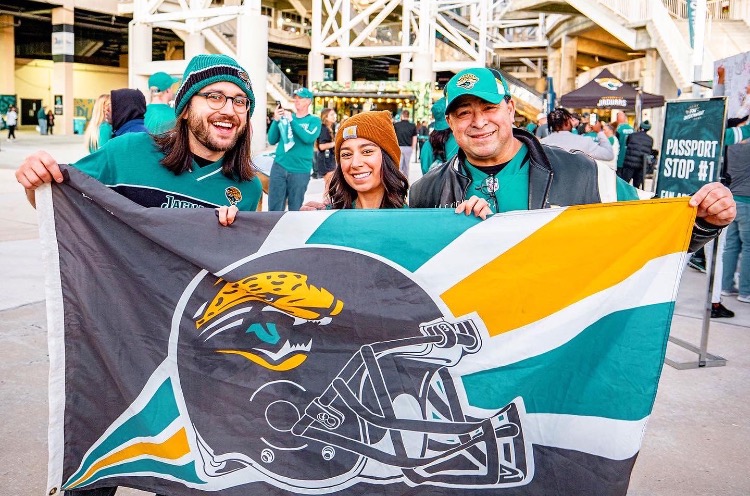