The community is invited to join the JAX Chamber Arlington Council September 24-25, to celebrate beautiful Arlington and support Norman Studios, one of Jacksonville’s most significant historic landmarks.

The festivities begin Friday evening from 5 - 9 p.m. at the Norman Studios campus located at 6337 Arlington Road. The event is free, but registration is required at www.arlingtoncouncil.org and donations to Norman Studios are appreciated.

On Saturday morning, be part of the Celebrate Arlington! 5K run/walk through historic Old Arlington presented by SoulFitness Health & Wellness Studio. This professionally timed event begins at 8 a.m. with the start and finish at Norman Studios. The event also includes a virtual 5K option. Funds raised benefit Norman Studios as well as fund scholarships for two rising college freshmen who will be announced that day. The cost is $40 per person and pre-registration is required.

According to Annette Braithwaite, president of the JAX Chamber Arlington Council Board of Directors, “Norman Studios is a hidden gem in our city, and the Arlington Council wants to help bring awareness to this historic landmark that has so much significance in African American history. This is also an opportunity to showcase our beloved Arlington community and shine a light on all of the exciting developments that are happening here.”

More than a century ago, some of the first films featuring all African American casts were produced at Norman Studios in what is now Old Arlington. This five-building complex is the sole studio remnant of Jacksonville's heyday as the Winter Film Capital of the World and one of a handful of Northeast Florida sites designated as National Historic Landmarks.

The City of Jacksonville has committed $2,000,000 through 2023 for interior construction of the Production Building - the main building facing Arlington Road. Additional funding is needed to restore the Wardrobe Cottage as an office and visitor’s center, install exhibits, restore and protect original costumes, furnishings and equipment, and convert a garage into a community events facility.

Additionally, Norman Studios hopes to re-purchase an adjacent parcel and reunite the entire original Eagle Film City/Norman Studios property. The property to be acquired was the site of the Stage Set building as well as a large water feature that has been filled in and is believed to contain numerous artifacts from the studio’s storied past.

Historic Norman Studios is part of Florida's African American Heritage Trail and is scheduled to become a trailhead for the East Coast Greenway. The vision is to create an international silent film attraction. For more information about Norman Studios, visit normanstudios.org and follow @NormanStudios. 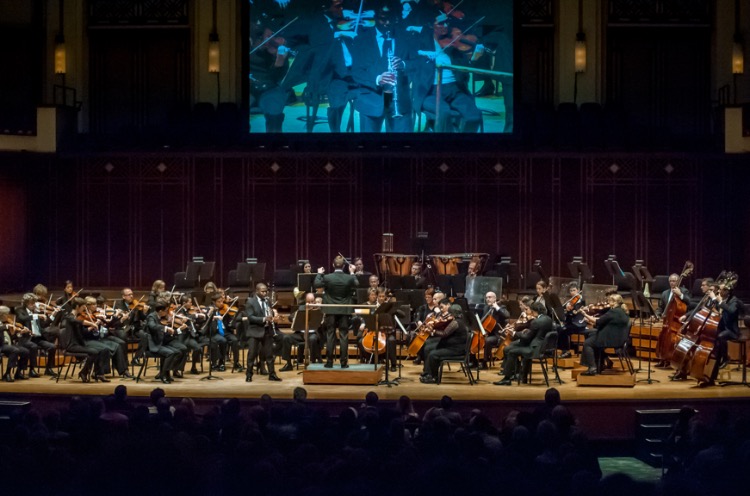 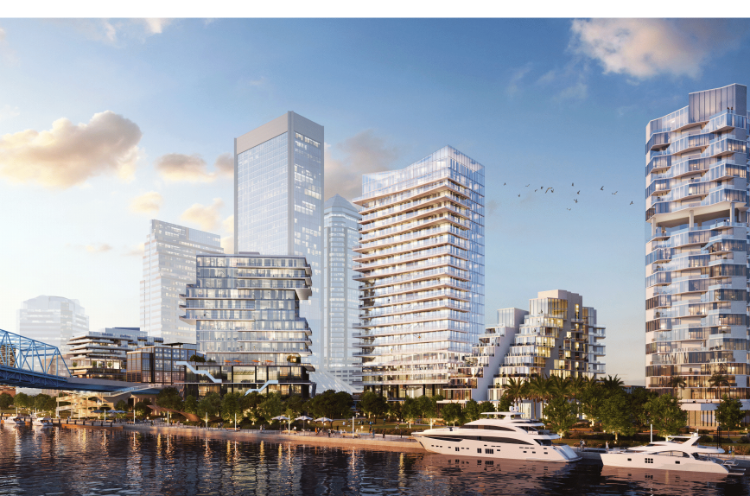 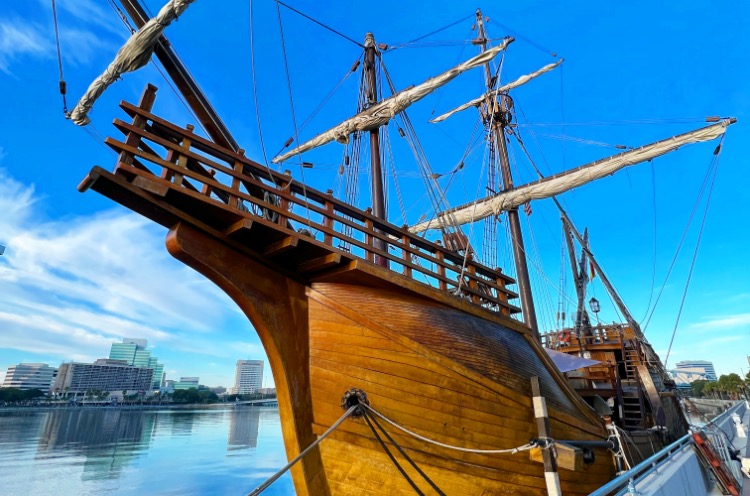