The City of Jacksonville invites residents and visitors to pay tribute to our military, past and present, at the annual Veterans Day Parade presented by The Law Offices of Ron Sholes, P.A. The parade will be held on Veterans Day, Thursday, Nov. 11 beginning at the corner of N. Jefferson Street and Water Street. Step off will be at 11:01 a.m.

“As a community, we are proud of and deeply grateful for the sacrifices and services of our military members and their families,” said Mayor Lenny Curry. “Our city is honored to host of one of the largest Veterans Day parades every year as we show our support and gratitude for not only those actively serving, but veterans of both past and present as well. All are welcome to join us Downtown as we gather to honor our local service members.”

Street closures for the parade will begin at 10:45 a.m. (unless otherwise noted) on Thursday, Nov. 11 and will include the following streets. 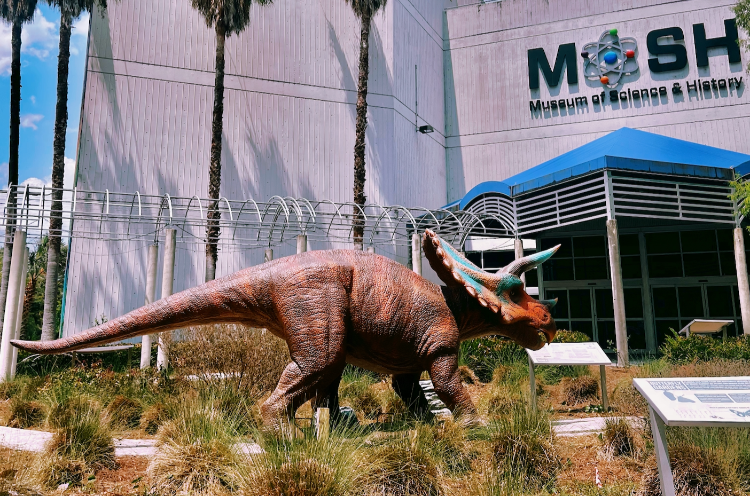 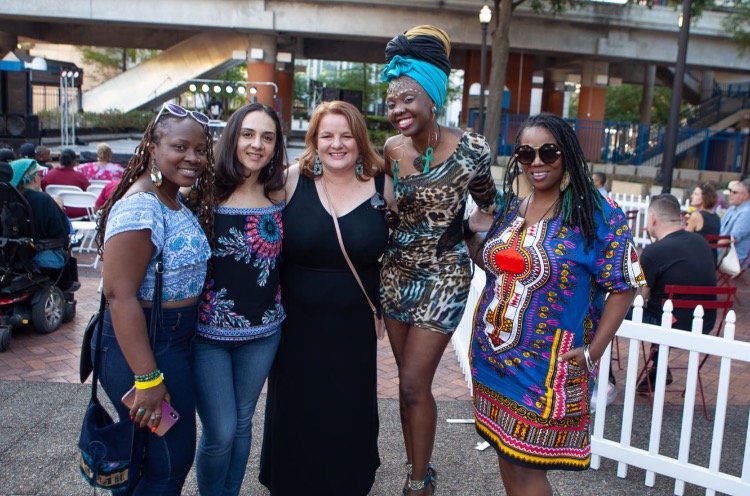