Squeeze: The Nomadband Tour Coming To The Florida Theatre On Thursday, September 23, 2021

The Florida Theatre is pleased to announce Squeeze: The Nomadband Tour will be in Jacksonville on Thursday, September 23, 2021 at 8:00 p.m.

Squeeze first formed in 1973, shortly after Chris Difford and Glenn Tilbrook had begun their songwriting partnership, brought together by an ad in a sweetshop window. By 1977 they had made their recording debut and enjoyed a string of hits which lasted until 1982, the maturity of their songs outliving their initial burst of chart activity on the back of New Wave. Over the years there have been solo careers and occasional separations, but the Ivor Novello Award-winning songwriting duo Chris and Glenn reunited ten years ago to relaunch Squeeze and have been touring, writing and recording together since.

2015 saw the release of the critically acclaimed Cradle to the Grave which was written as a soundtrack to Danny Baker’s BBC TV sitcom Cradle To Grave (starring Peter Kay). This album marked the complete and, frankly, triumphant reintegration of the masterful songwriting axis of Chris Difford and Glenn Tilbrook, in a beautifully-observed series of fond vignettes about childhood, growing up and the absurdities of the ride through life we’re all on. The band has long been a captivating live act, and in 2016 they triumphed on the Pyramid Stage at Glastonbury with The Guardian saying they “ [went] down a storm... Squeeze’s success is a pretty infectious thing” and Acoustic magazine concluding that “ they don’t have the bombastic hype of headliners Coldplay, but they have the songcraft and lyxrical majesty to leave the headliners in the dust which they duly did.”

The band also hit the headlines around the world in 2016 when appearing on the BBC’s current affairs show The Andrew Marr Show alongside fellow guest former Prime Minister David Cameron. On the spur of the moment Glenn Tilbrook decided to protest about government policy and deliberately changed the final couplet of the band’s song “ Cradle To the Grave” - http:/ / bit.ly/ 20r33zn The incident sparked off a social media storm with 17000 people tweeting about it.

The new line up of Squeeze was unveiled in 2017, which features the addition of bassist Yolanda Charles and Steve Smith on percussion. Yolanda is an accomplished session musician who has toured with the likes of Paul Weller, Eric Clapton and Hans Zimmer. Steve is the lead singer of Grammy award winning electronica act Dirty Vegas, who has previously supported Glenn Tilbrook on tour. Along with Yolanda and Steve are the long-standing lord of the keyboards, Stephen Large and bringing up the rear is drummer Simon Hanson. 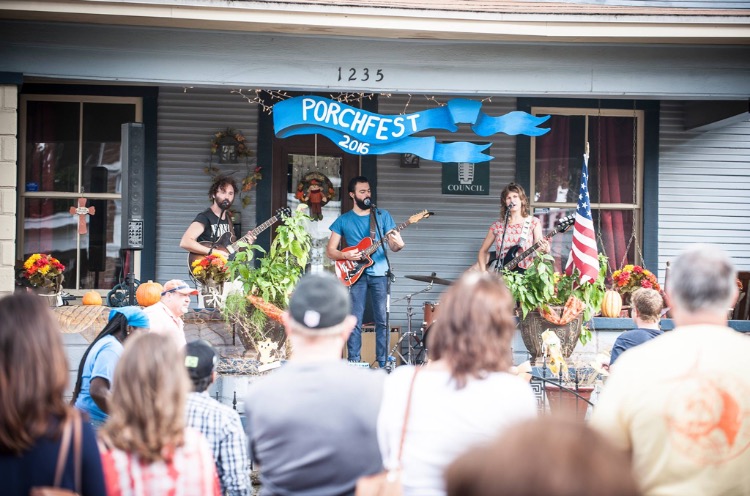 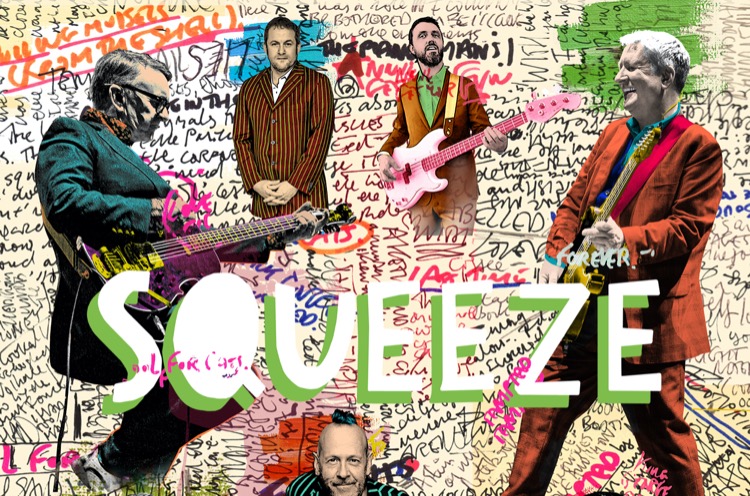 Squeeze: The Nomadband Tour Coming To The Florida Theatre On Thursday, September 23, 2021 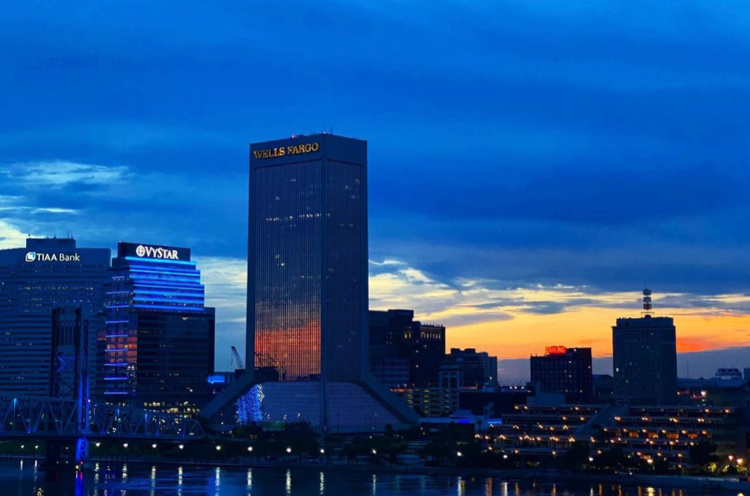