The Revolutions Live Tour starts off in Saginaw, Michigan on April 3, kicking off a 21-date U.S. run of  spring shows that will see the record-breaking band bring their hit album Planet Zero to life live from coast  to coast. Public on-sale begins this Friday January 27 at 10am local at LiveNation.com. Various  presales will be available Tuesday, January 24 through Thursday, January 26. Full tour routing  below. For all show/ticketing details please visit www.shinedown.com. The band will also play the Blue Ridge  Rock Festival at The Virginia International Raceway in Alton, VA this September.

This tour announcement follows last week’s release of the new music video for current rock  single “Dead Don’t Die,” a rousing declaration of survival and an anthem about the resilience of the human  spirit after trying times, written by guitarist Zach Myers about front man Brent Smith. The cinematic video,  filmed in London, was directed by Lewis Cater.

The Planet Zero album debuted in the Top 5 on the Billboard 200 Chart and the Official UK  Albums Chart, and at #1 on six other Billboard charts including Top Album Sales, Rock, Hard  Rock, and Alternative Albums Charts. Featuring searing and incisive tracks like "Dead Don’t Die" and  #1 rock hit "Planet Zero", as well as uplifting and unifying songs like the soaring pop-rock anthem and  #1 rock hit "Daylight" and "A Symptom Of Being Human," Planet Zero boldly confronts the  societal forces that perpetuate divisiveness while offering a restorative path forward through  empathy and open conversation - ultimately serving as a reminder that it is our human  connections that matter the most. The band's video for “Daylight,” set to the Amazon Original  version of the song, is a love letter to their fans and shows the impact that the song’s message – that you are  never alone - had during Shinedown’s sold-out Planet Zero World Tour. PRESS HERE to watch.

Additionally, Shinedown recently received an iHeartRadio Music Awards nomination for Rock  Artist of the Year as well as for Rock Song of the Year for “Planet Zero.”

Tickets On Sale This Friday January 27th at 10am here 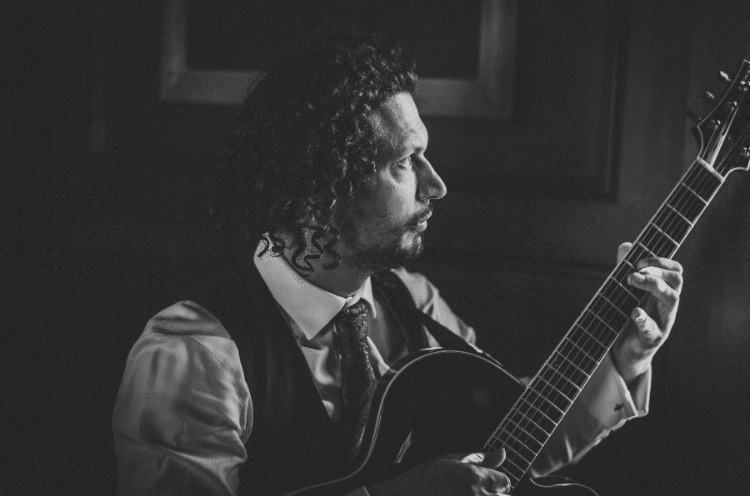 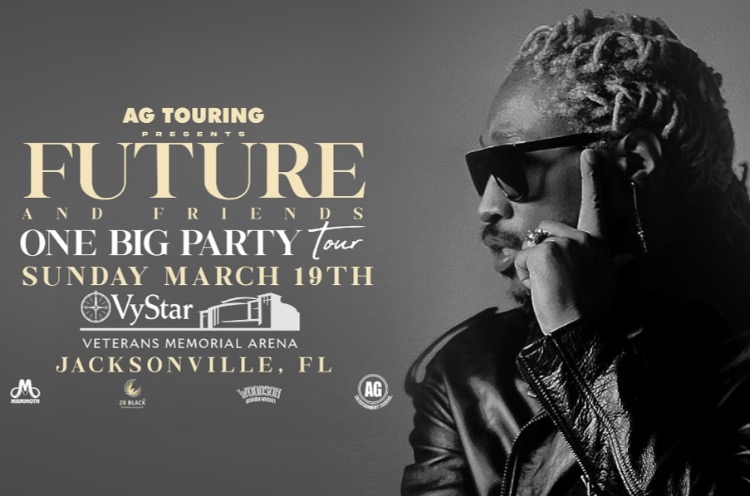 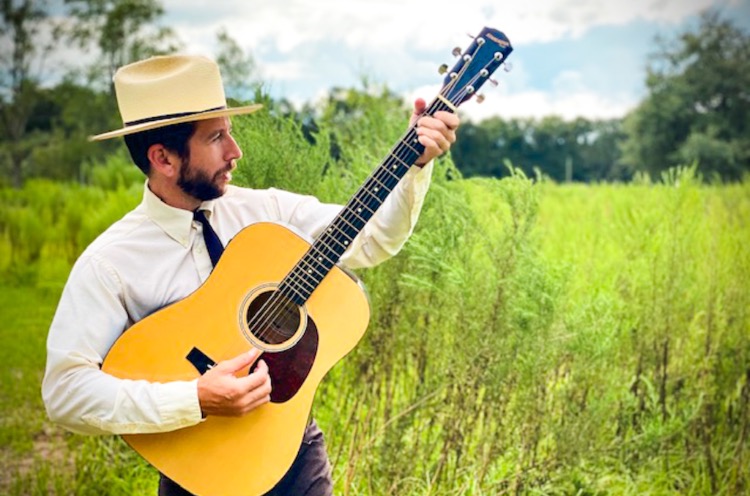 St. Johns Riverkeeper Concert for a Cause