The Ritz Theatre and Museum in downtown Jacksonville has added a new exhibit. Until January 18th of 2021, you can explore Living Legends and Lives: African Americans in Entertainment. The exhibit features an extensive collection of memorabilia, music, costumes, and photographs of the lives of African Americans in the entertainment industry from 1850-1970. We don't want to spoil too much but you definitely don’t want to miss out. Influences from these artists and performers can still be seen today and it is so important to reflect and learn from the past. 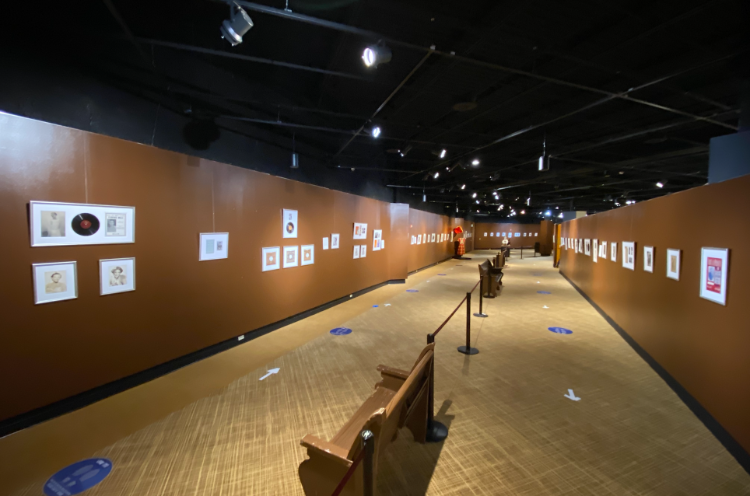 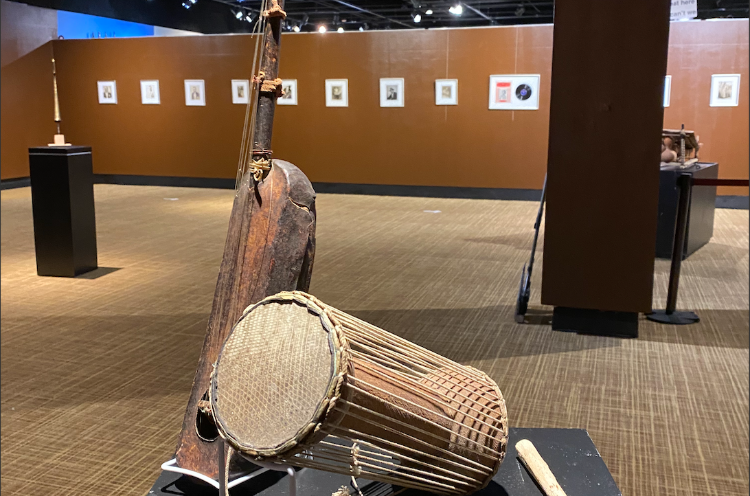 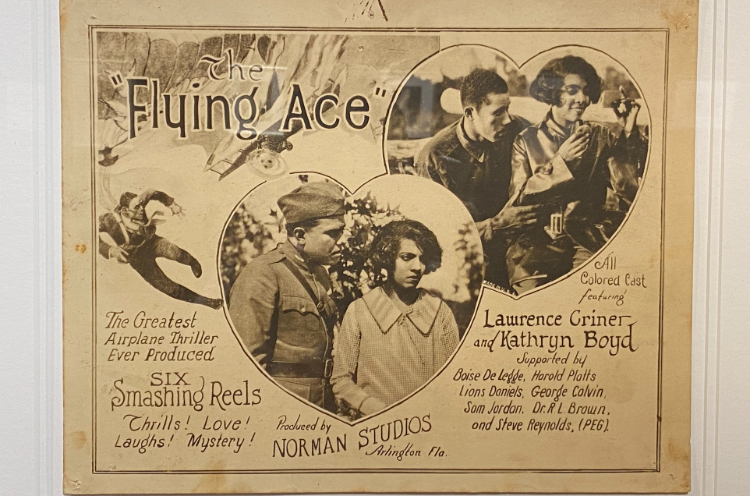 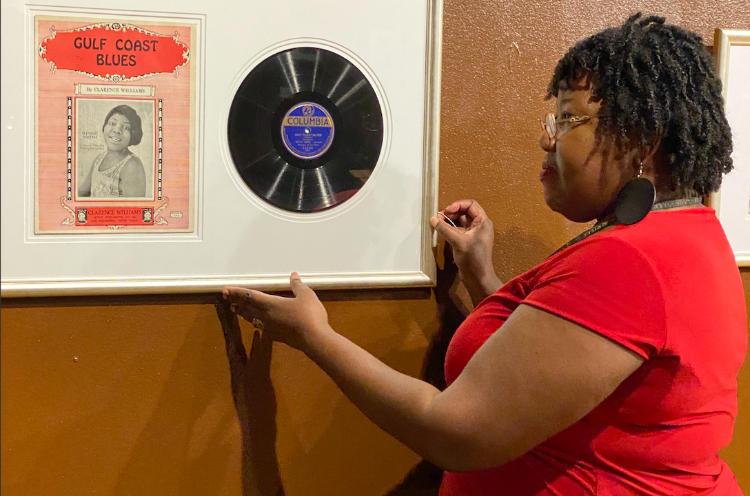 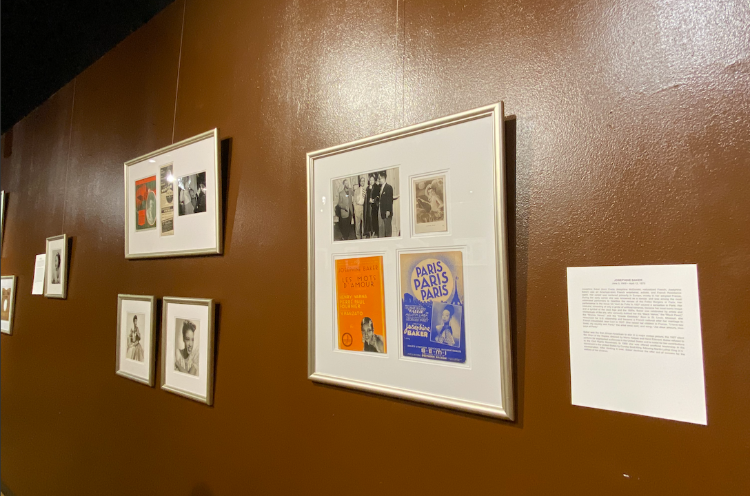 The Museum’s permanent collection: Lift Ev’ry Voice connects and celebrates Jacksonville’s rich African American heritage through the stories of some of the greatest Floridians. While there, listen to Jacksonville’s native sons, James Weldon and John Rosamond Johnson tell you how their song Lift Ev’ry Voice and Sing became the African American National Anthem. Peek into Clara White’s Mission. Feel the vibe of the “Harlem of the South” nightclub in the 1940’s. Find your relative or neighbor in the society photographs of Ellie L. Weems. Experience a sit in at the Woolworth’s counter as the Civil Rights Protestors did in the 1960’s. 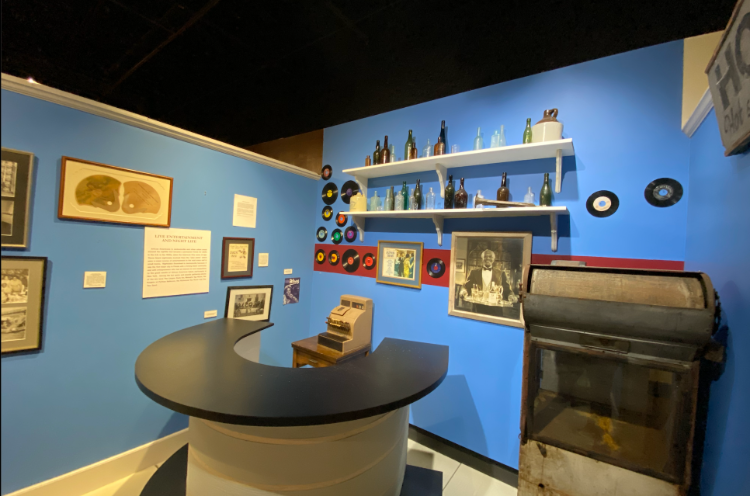 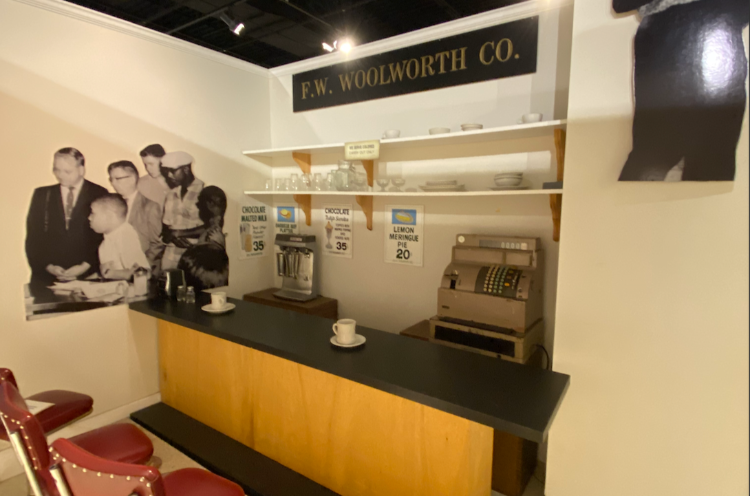 The mission of the Ritz Theatre and Museum is to “research, record, and preserve the material and artistic culture of African American life in Northeast Florida and the African Diaspora, and present it in an educational or entertaining format, showcasing the many facets that make up the historical and cultural legacy of this community.”

Saturday and Sunday By appointment only 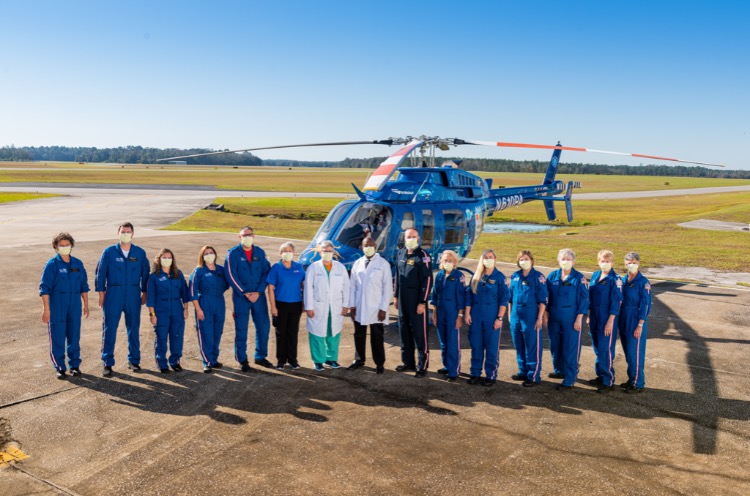 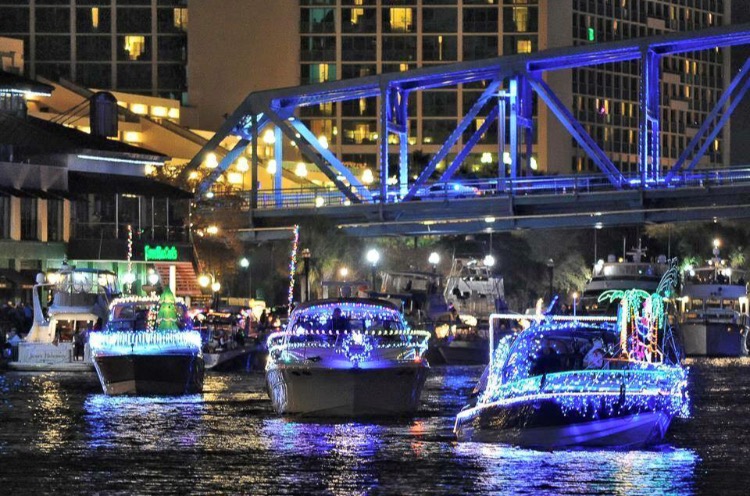 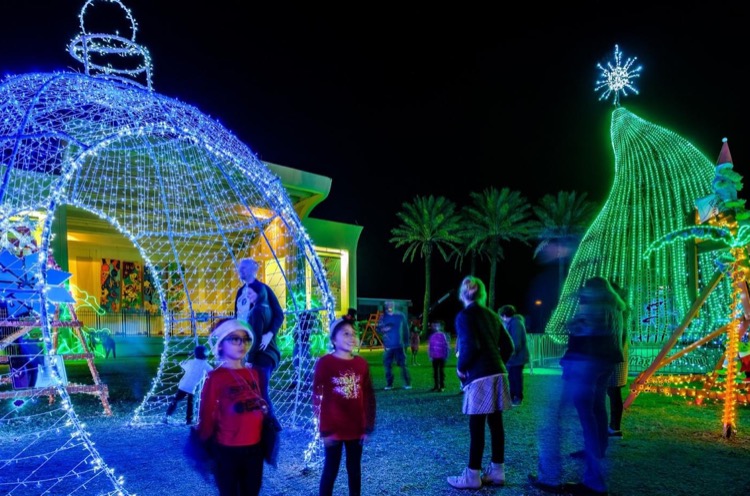