Regional commercial real estate owner and developer Sleiman Enterprises announced the renovation for the iconic San Marco Square building. The Jacksonville-based company purchased the collection of buildings in August 2019. The collection of three buildings, which includes 1974 San Marco Blvd., an historic 94-year-old 8,200 square-foot building located directly across from the iconic Lion’s Fountain in Balis Park, 1980 San Marco Blvd., currently a Starbucks, and 1972, a Beau Outfitters. The properties are the centerpieces of San Marco Square, one of Jacksonville’s trendiest dining and shopping destinations.

San Marco Square building was built in 1926-27 by Marsh & Saxelbye. The building gained popularity immediately given its location and Mediterranean Revival style. It has been referred to as Towne Pump, Square One building, and others.

The renovation plans include repaint the exterior to a similar color of the original color, add a “winged” feature on Starbucks and Beau Outfitters, and replace the roof. The renovations will focus mainly on the exterior. Sleiman is working closely with the San Marco Preservation Society, residents of San Marco and architects Jaycox Architects and Associates. Leasing opportunities are available.

“This iconic building will be restored closely to its original appearance and we are excited to be a part of this historical building’s story. We look forward to bringing an experience like no other to this location,” said Toney Sleiman, CEO of Sleiman Enterprises.

San Marco Square is located minutes from downtown Jacksonville’s Southbank in the San Marco neighborhood.  San Marco is known for its riverfront mansions, locally-owned boutiques, bistros, trendy bars and has become one of greater Jacksonville’s trendiest dining and retail destinations.  The San Marco Square building is surrounded by some of Jacksonville’s most popular restaurants, including TAVERNA, Maple Street Biscuit Company, The Loop, Seafood Island Bar and Grille, and Beach Diner.

ONCE RENOVATIONS ARE COMPLETED:

Sleiman Enterprises is one of Florida’s largest privately held real estate companies, owning and managing more than 5-million square feet of retail space in Florida and the southeast United States.  The 65-year old company has grown into one of the country’s leading owners and developers of outdoor, open-air retail centers with properties throughout Florida, Georgia, Tennessee and Virginia.  The company was founded by Eli and Josephine Sleiman in Jacksonville in 1955. 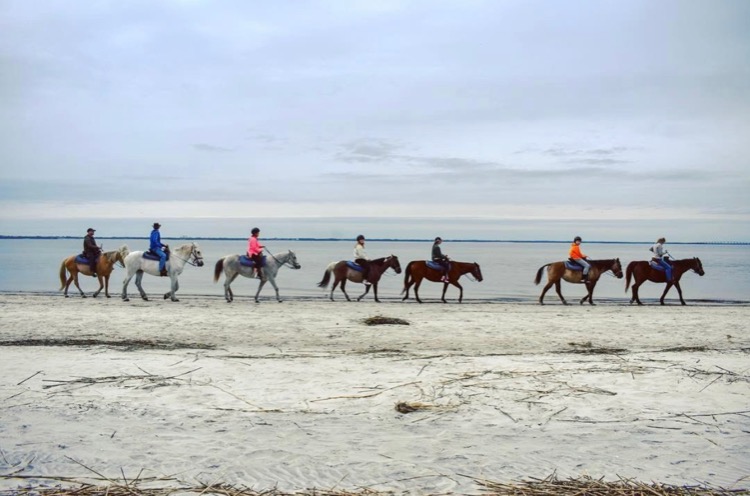 10 Fun Things To Do This Weekend In JAX 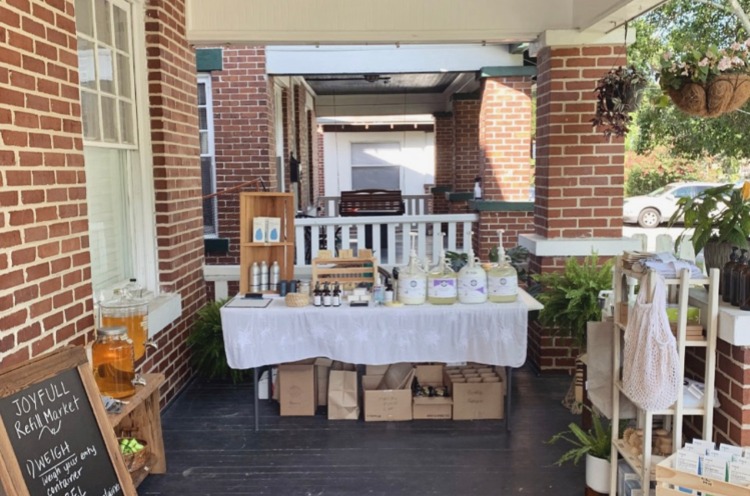