It's festival season Duuuval! Jacksonville is always the place to be, but especially these next upcoming weekends. There is live music, sports, and other unique experiences happening this weekend. Support the community by volunteering or attending an event for a good cause. We hope you'll find something fun from our curated list and be sure to tag @904happyhour in your weekend adventures! 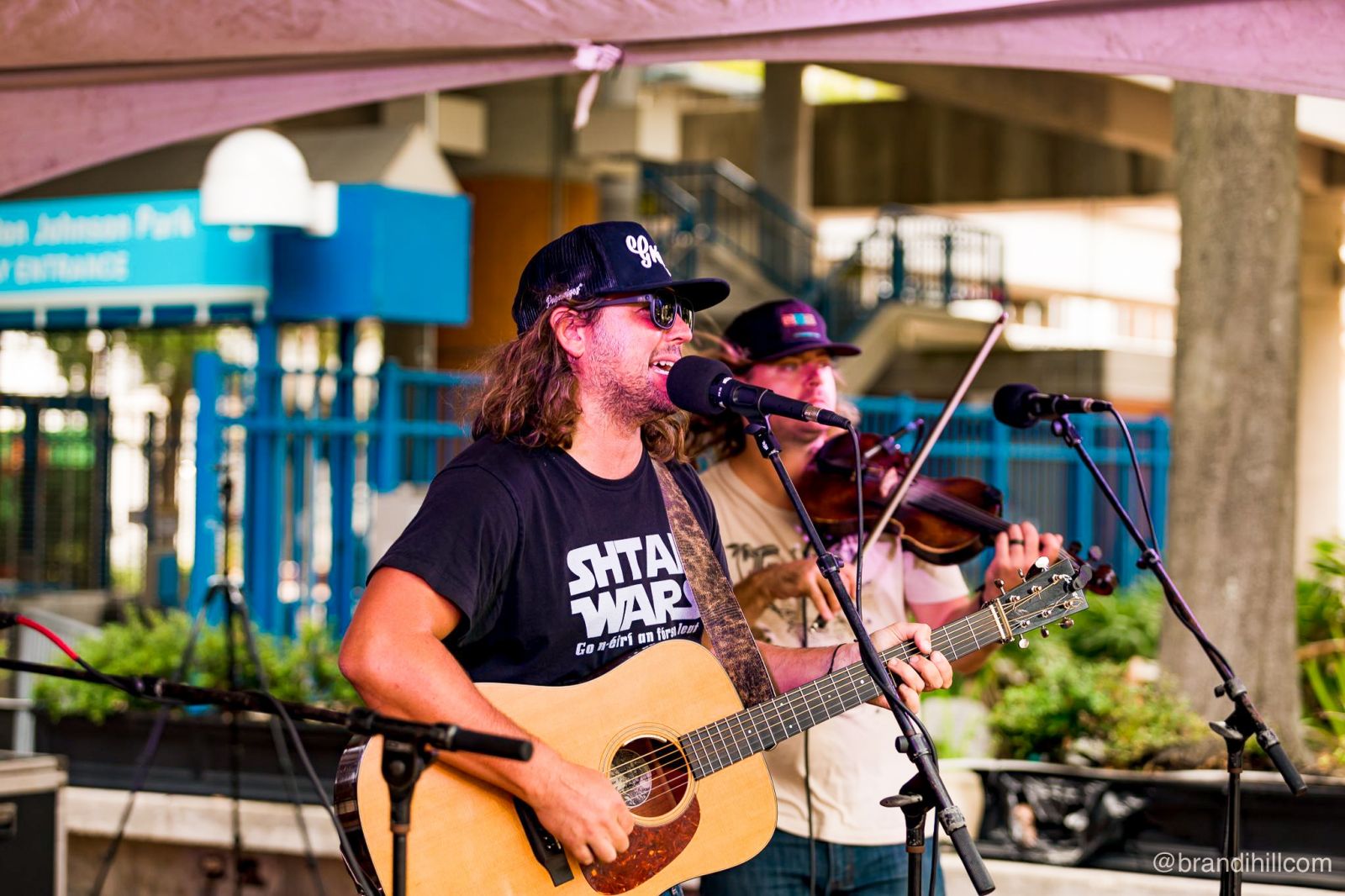 At the event, you can expect to pig out on delicious food served by some of Jacksonville's best barbecue trucks such as The Butt Hutt Smokehouse, Fae's BBQ, The Smoked Meat Militia, The Saucy Pig, and more! There will also be a "Beer Theatre" featuring brewmaster tastings, home brewing discussions, BBQ and Beer Food Pairings, and more. Live music will feature Ft Pierce's Pubgrass band Uproot Hootenanny and Jacksonville's own Firewater Tent Revival. The event is totally FREE to attend but tickets are being sold for their VIP Area! Florida Fin Fest is happening September 17th & 18th at the Seawalk Pavillion in Jax Beach! You can jam to this year's incredible music lineup all while supporting a good cause! The festival benefits OCEARCH, a nonprofit dedicated to research, education, and outreach to accelerate the ocean’s return to balance. There will be an Education Village featuring an immersive underwater VR experience like no other, a mobile planetarium from MOSH, and touch tanks brought in by OCEARCH at Jacksonville University. 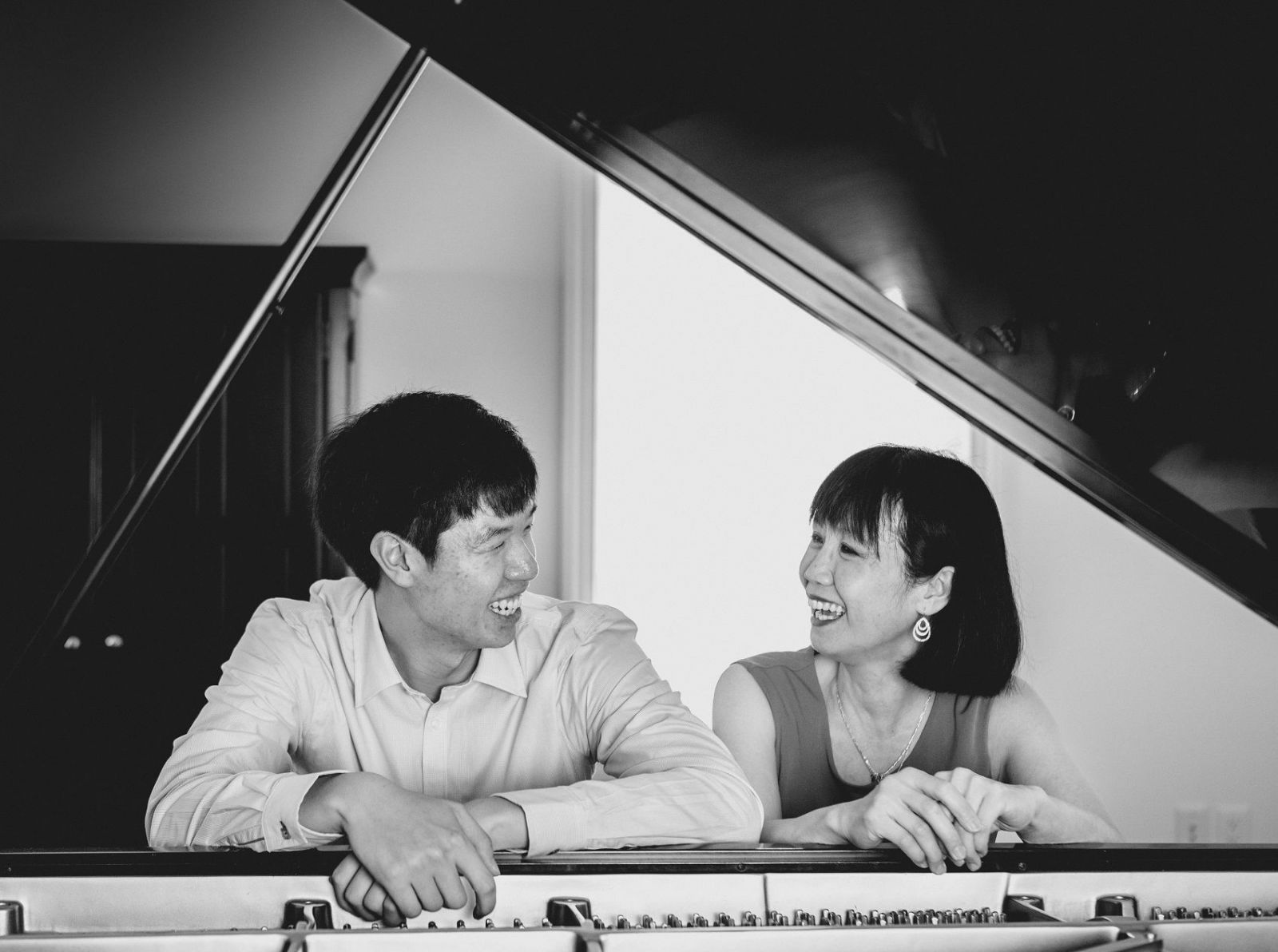 The concert will take place at Friday Musicale (645 Oak Street) on Saturday, September 17th at 7pm. 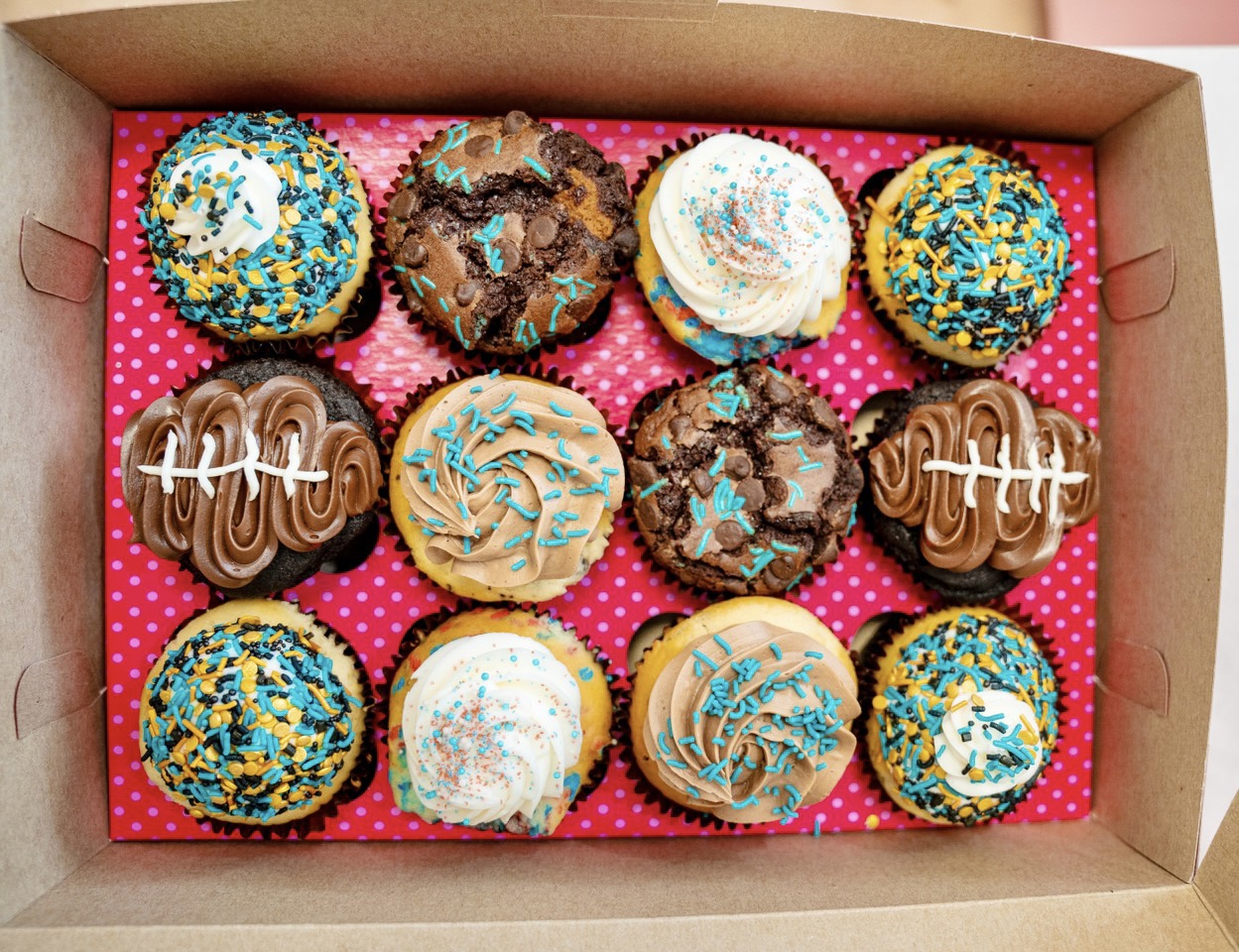 9/17: Cupcakes for a Cause at Smallcakes!

On Saturday, September 17th Smallcakes Cupcakery & Creamery will be donating 10% of ALL sales to the nonprofit, H.E.A.D. On Youth Impact! Plus, for the whole month of September, when you purchase the special #ForTheKids Jaguar cupcakes, Smallcakes will donate 50% of the proceeds! Cheer on our Jaguars as they take on the Indianapolis Colts at TIAA Bank Field for the second home game of the season! Kickoff is at 1:00pm. 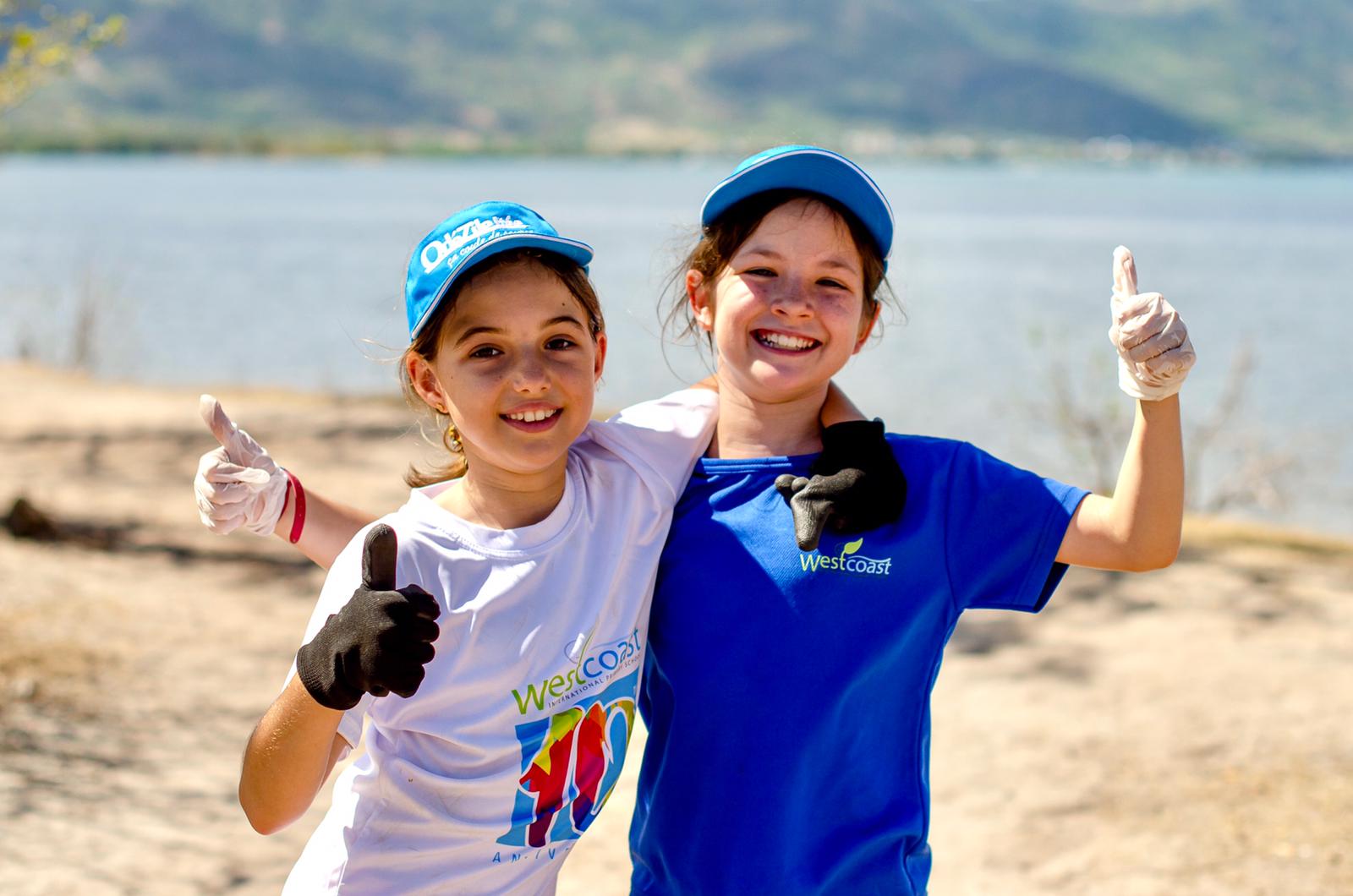 In partnership with volunteer organizations and individuals around the globe, the International Coastal Cleanup® (ICC) engages people to remove trash from the world’s beaches and waterways. Thanks to volunteers around the world, the ICC has become a beacon of hope, leading and inspiring action in support of our ocean. Since its beginning, more than 17 million volunteers have collected more than 348 million pounds of trash. 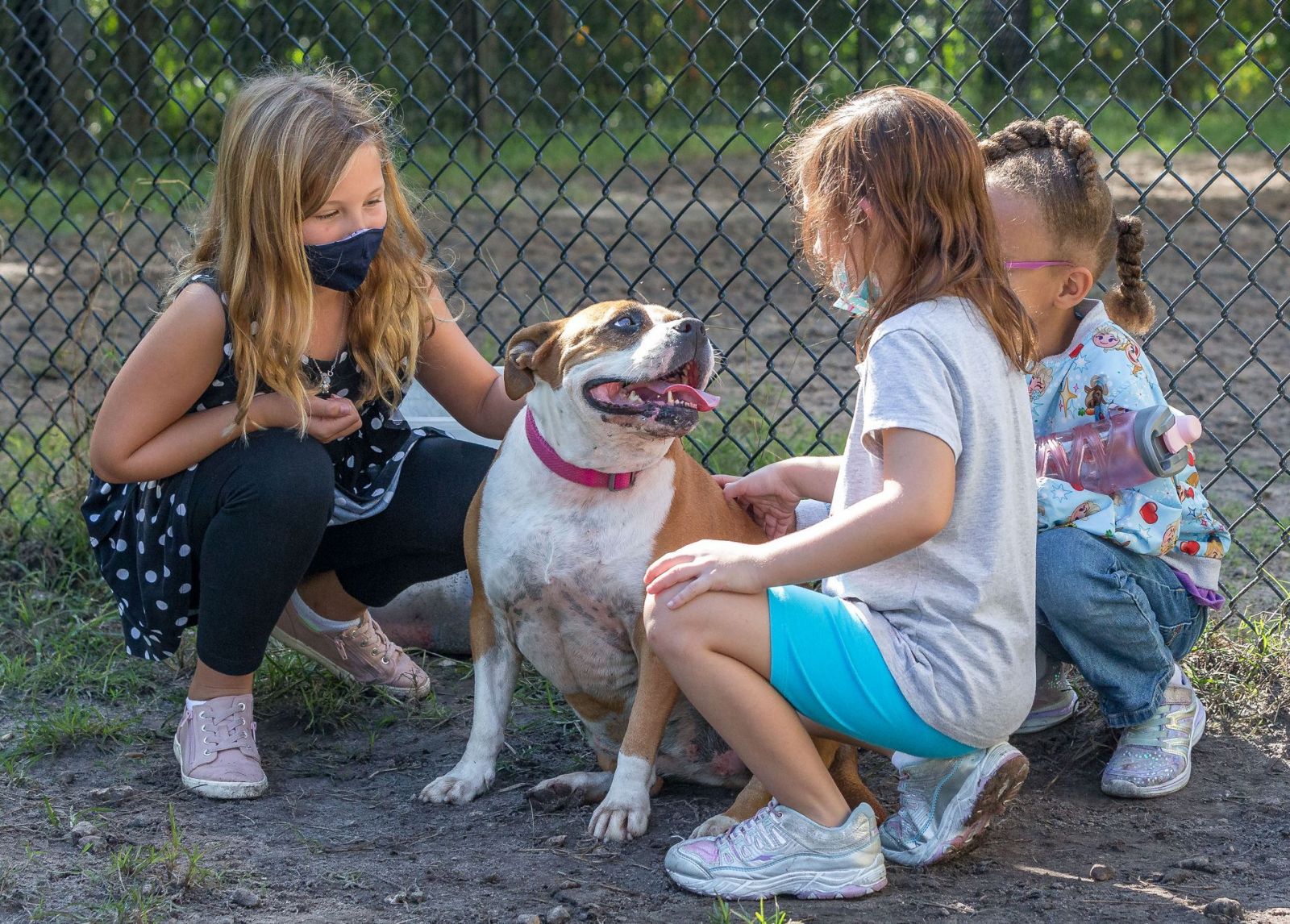 Volunteer at the Women's Center of Jacksonville 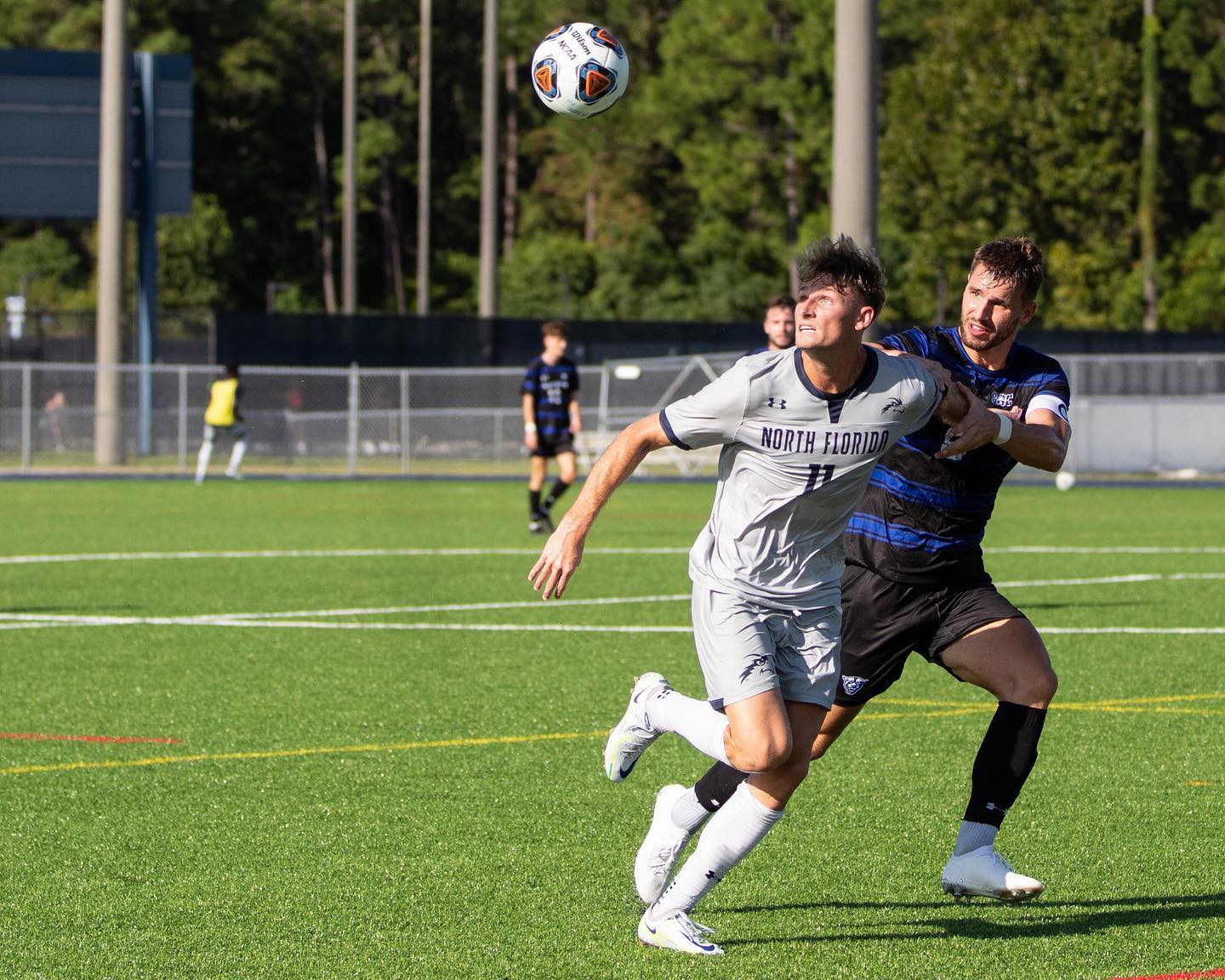 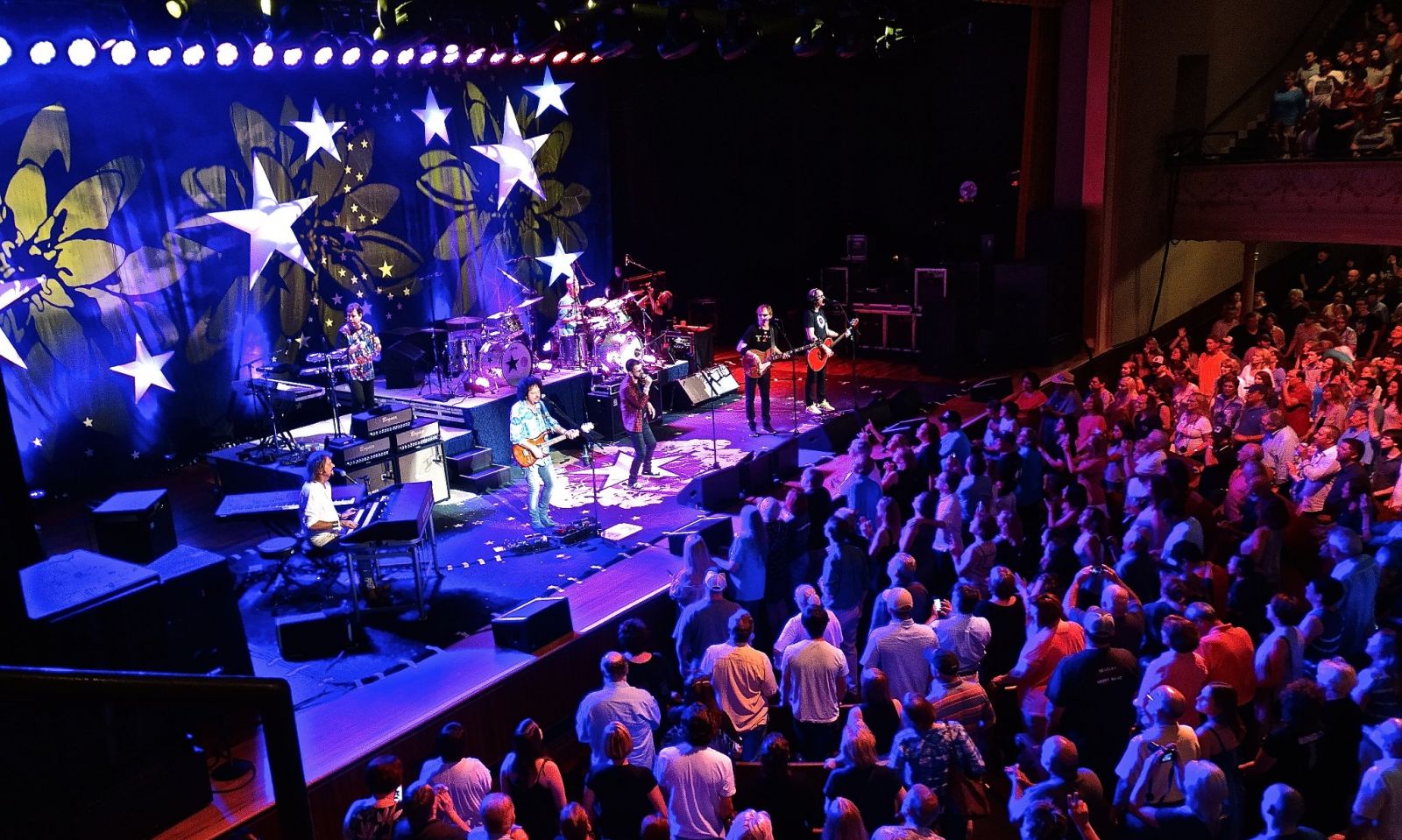 9/15: Ringo Starr and His All Starr Band

Lamb of God: The Omens Tour 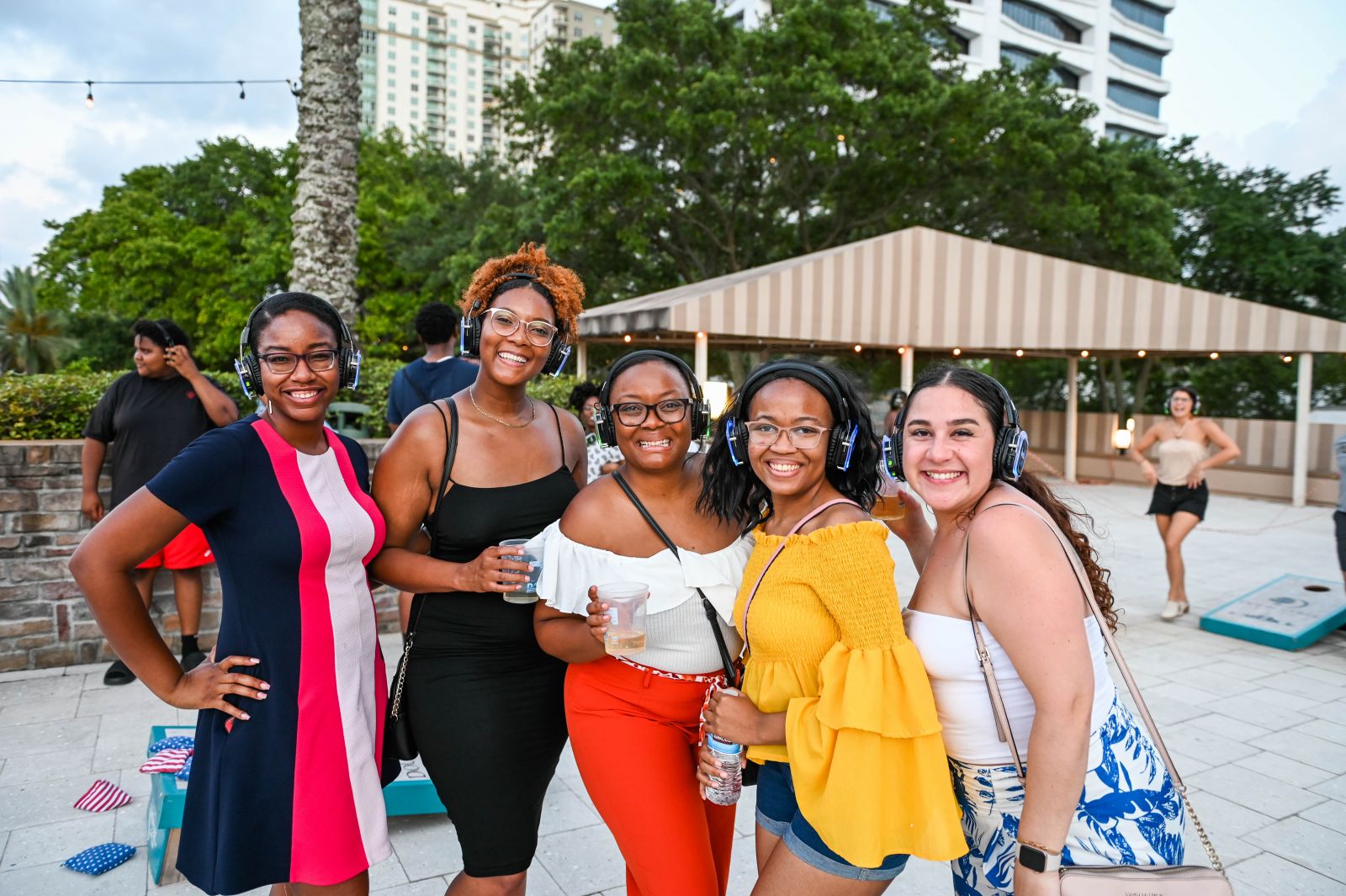 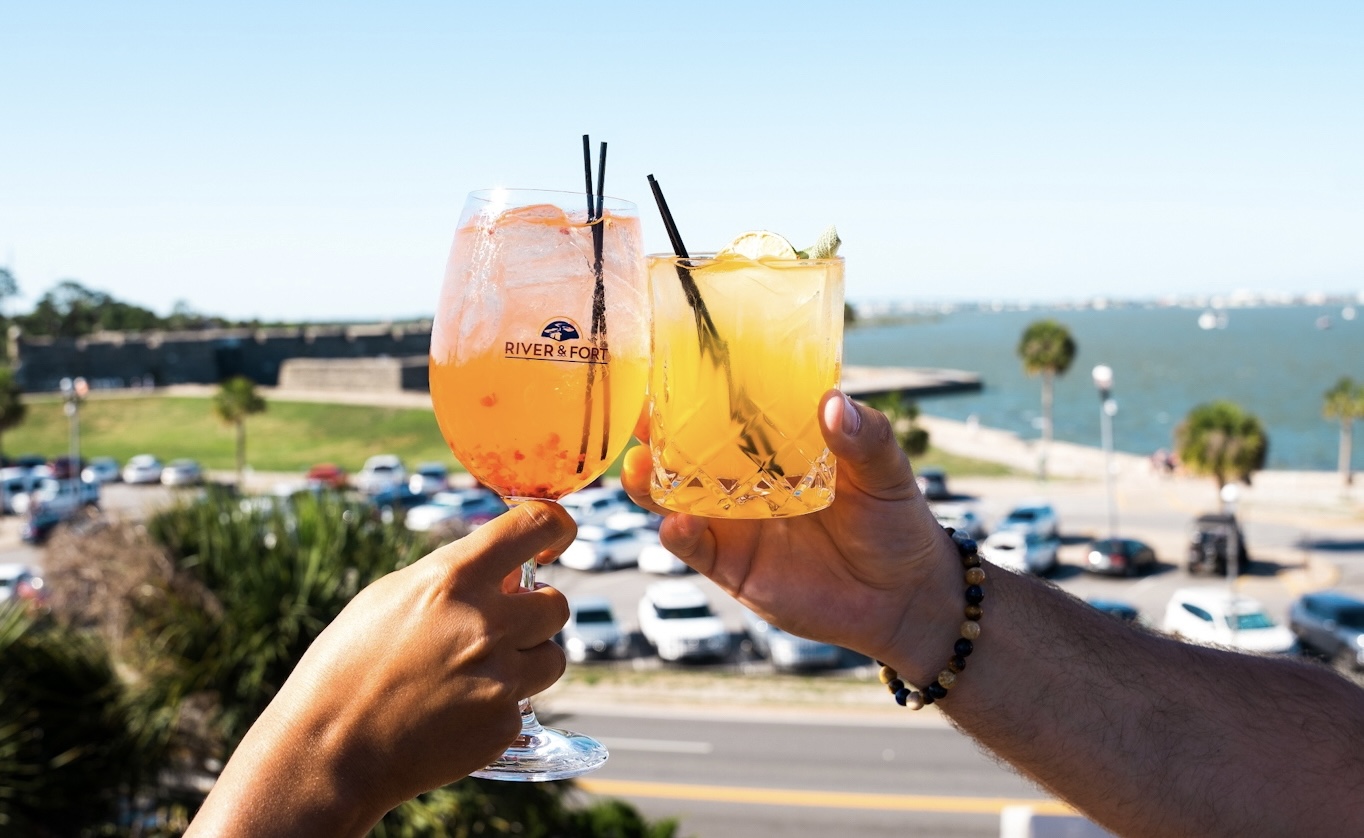 Curated Guides for you to explore more of the 904!

NEW: A Guide to Jacksonville's Skyscrapers

Craziest Cocktail Guide in the 904 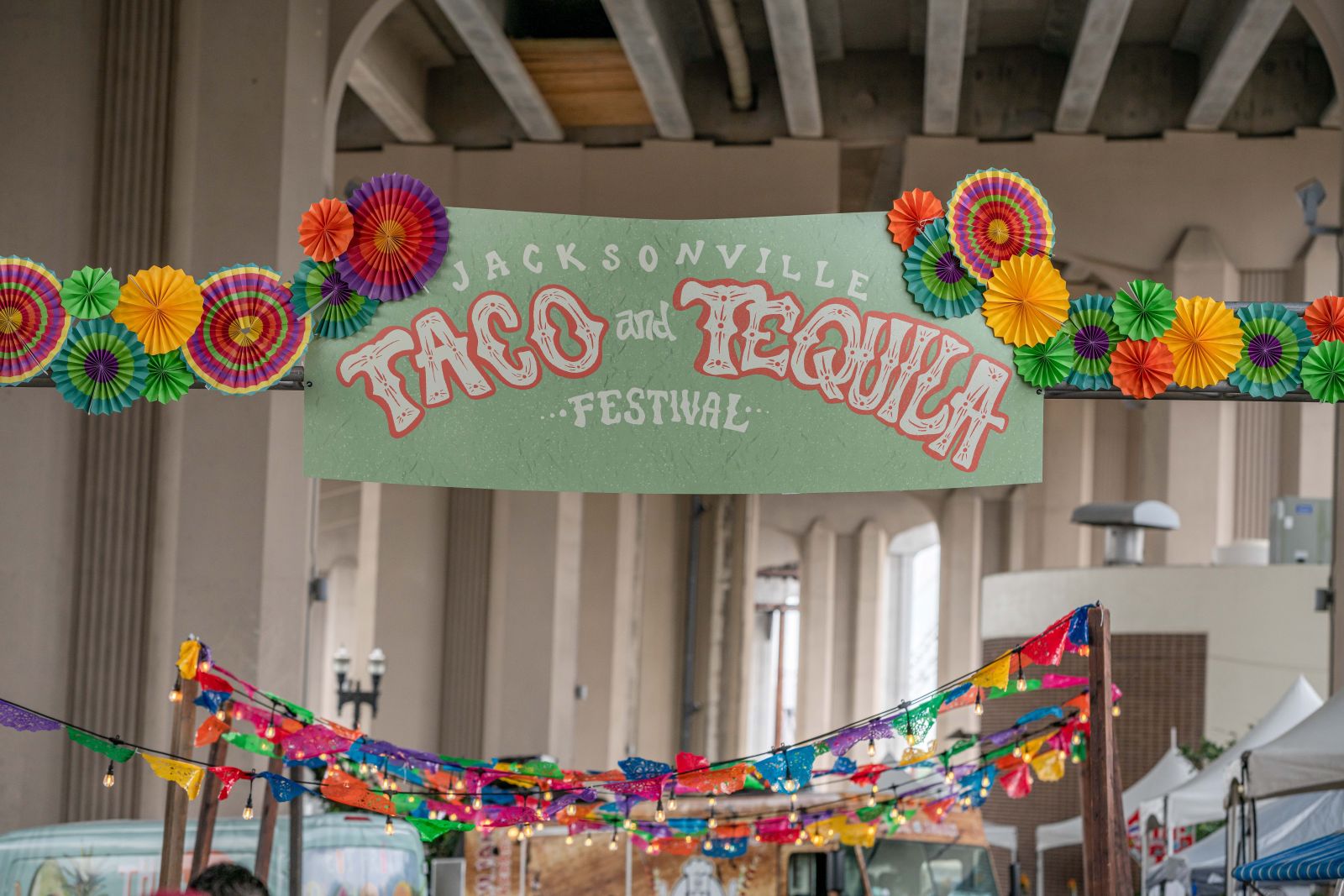 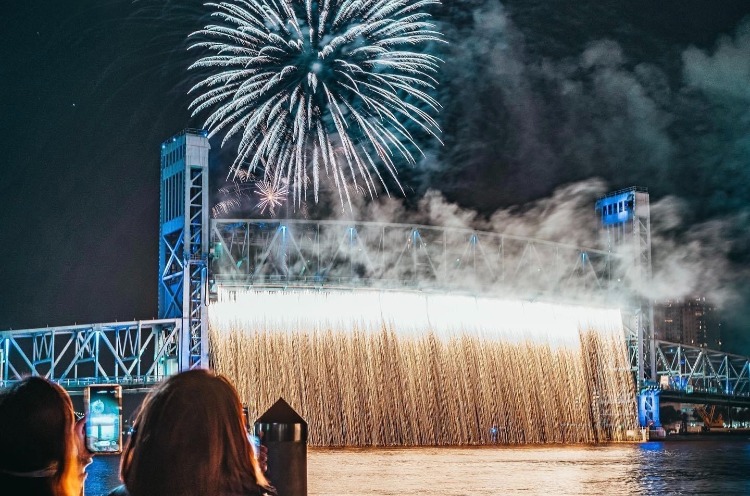