All fans have access to the Budweiser Tiki Terrace and Wheelhouse, two areas that were part of owner Ken Babby's more than $2 million invested in ballpark improvements since 2016. The improvements, along with the 121 Financial Crustacean Corner and suite renovations, were recognized in October 2016 by CREW Jacksonville with its inaugural Initiative IMPACT Award for significant contribution to the Northeast Florida region.

The Jumbo Shrimp 2021 promotional calendar kicks off with a postgame fireworks show capping the 7:05 p.m. May 4 contest on Opening Night presented by Firehouse Subs, Rimrock Devlin and Stouffers. The Jumbo Shrimp will hold two Budweiser Thirsty Thursdays in the month of May (May 6 and May 27), through which fans can purchase $2 (12 oz. draft) and $3 (24 oz. draft) Budweiser products on the left field berm, Oasis concession stand and right field bleachers. The May 27 contest is the first Military Appreciation Night of the season, and thanks to VyStar Credit Union, all active and retired military, Veterans and their dependents will receive a free ticket to the game when they show their military ID at the Jumbo Shrimp box office.

The Friday games in May (May 7 and May 28) are Red Shirt Fridays, meaning Jumbo Shrimp players and staff will wear red each Friday to support the military, and fans who wear red save $1 on a ticket at the box office, or can donate that $1 to charity. Capping each 7:05 p.m. contest are Friday Night Fireworks, presented by Ascension St. Vincent’s on May 7 and Union Home Mortgage on May 28. Fans are also invited to join the Jumbo Shrimp for Friday Night Lites presented by Miller Lite with $2 12 oz. Miller Lite from 6-7:30 and $1 off all other craft beers in the Craft Cave.

The Jumbo Shrimp will also hold their first Saturday Giveaway Days in May, with each contest capped by a postgame fireworks show. The first 2,000 fans through the gates for the 6:35 p.m. start on Saturday, May 8 will receive a Hands of Stone (Garrett) Bobble presented by 121 Financial Credit Union and RJ Young. The first 2,000 fans for the 6:35 p.m. affair on Saturday, May 29 for Hurricane Awareness Night will receive a Jumbo Shrimp LED Lantern courtesy of 121 Financial Credit Union and Darley’s Plumbing.

The first Community First Credit Union Two for Tuesday is set for 7:05 p.m. on Tuesday, May 25. Tickets are 2-for-1 at the box office for Community First Credit Union members using their CFCU credit or debit card. May 25 is also National Brown Bag It Day, and the Jumbo Shrimp are inviting fans of age to enjoy a mystery beer in a brown bag for only $2. 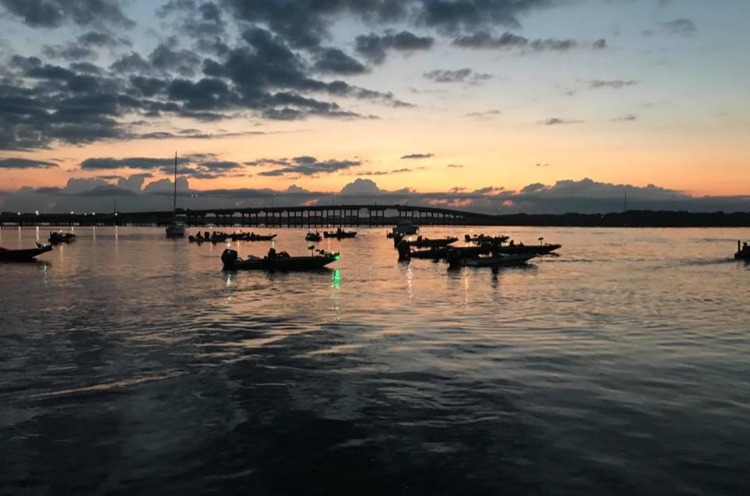 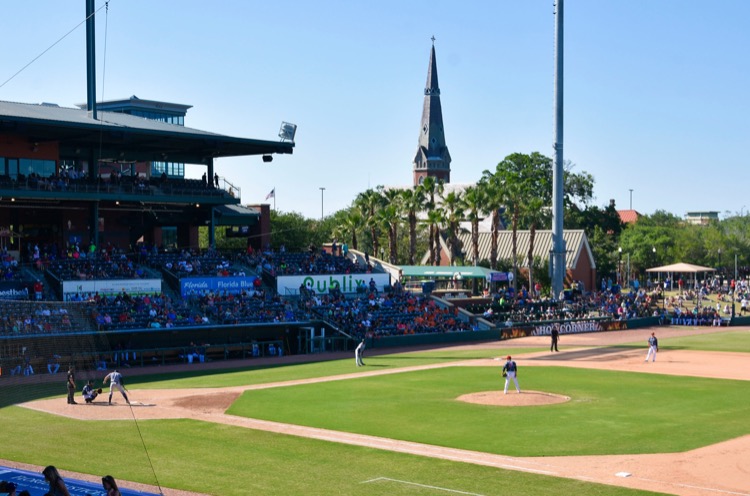 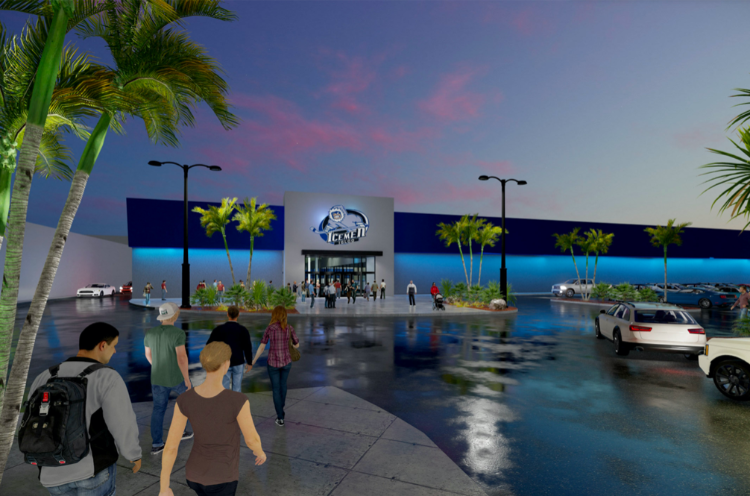